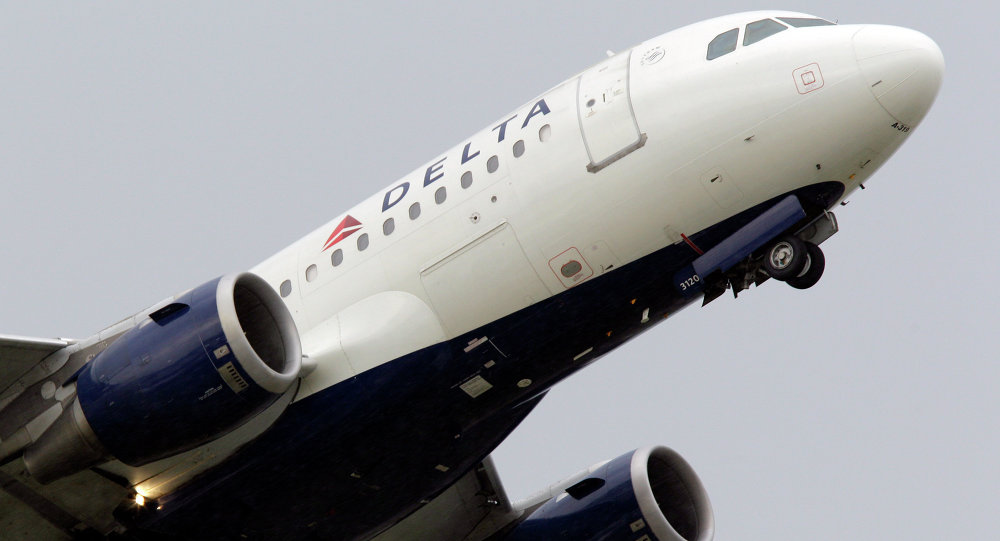 Delta Airlines announced in a press release it has decided to withdraw an order for 18 Boeing 787 Dreamliner aircraft valued at $ 4 billion.

WASHINGTON (Sputnik) — "Delta Air Lines has reached an agreement with The Boeing Company to cancel an order placed for 18 Boeing 787 Dreamliner aircraft that Delta assumed in 2008," the release stated Tuesday.

The deal, planned as a part of the company's merger with Northwest Airlines, will be annulled and Delta will continue to take delivery of new 737-900ER aircraft through 2019.

In 2010, Delta deferred the order to a 2020 and beyond delivery timeline, the release added.