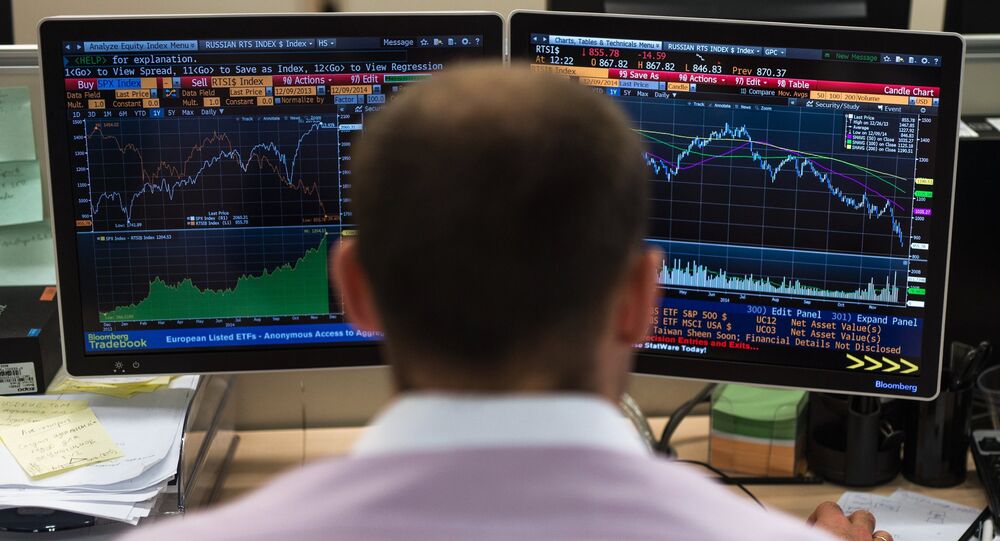 Former campaign adviser to US President-elect Donald Trump Jack Kingston discussed sanctions against Russia at the meeting held at the American Chamber of Commerce in Russia (AmCham), the head of AmCham said on Friday.

The AmCham president added that Kingston shared his experience on Trump's presidential campaign and his work in the US House of Representatives.

According to Rodzianko, the businessmen asked Kingston about the most optimal ways to relay their concerns to Trump.

"We are mulling it over. Reaching Trump's team through him [Kingston] is probably not the best idea, it is better to do it through the House [of Representatives]. That is what he [Kingston] advised us to do," Rodzianko said.

Russia has been targeted by several rounds of sanctions inflicted by Brussels, Washington and their allies in light of Crimea’s reunification with Russia in 2014 and due to Moscow's alleged involvement in the internal Ukrainian conflict, a claim that Russia has repeatedly refuted.

EU's Sanctions Extension Was No Surprise to Russia - Foreign Ministry