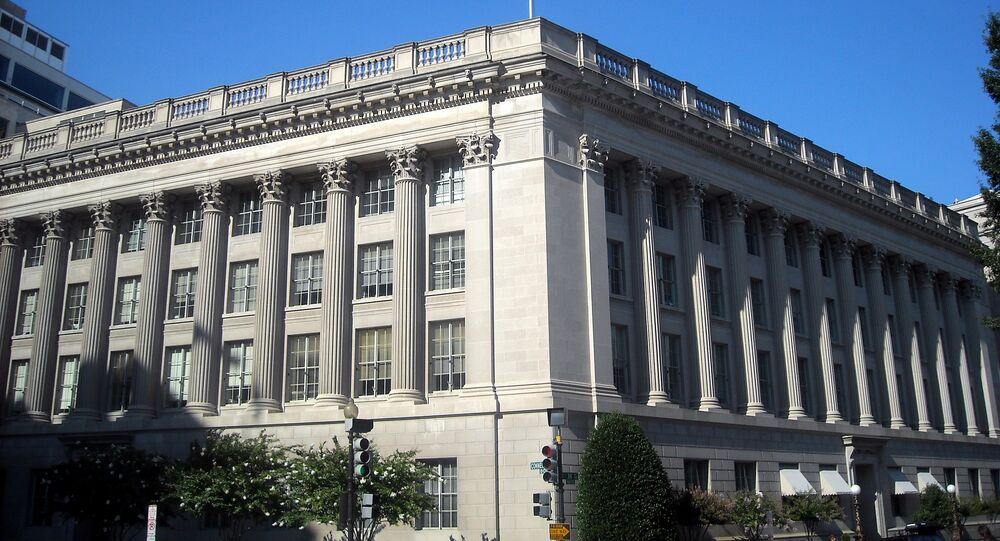 President-elect Donald Trump’s team reassured the US Chamber of Commerce (USCC) the administration would not oppose trade with Ankara, according to US-Turkey Business Council Director Jennifer Miel.

"We have spoken at the US Chamber with the incoming [Trump] Administration. And I know there has been a lot of anti-trade rhetoric in the campaign. They assured us that the new administration is not going to be Anti —trade," Miel said on Thursday. "They phrased that they would be pro good deals. We think that we definitely can do a lot more business between the US and Turkey."

Miel noted earlier that US companies look at Turkey from a long-term perspective. Currently there are about 1,400 US companies doing business in Turkey, and 45,000 foreign companies based there.

During his presidential campaign, the Trump repeatedly criticized the Trans-Pacific Partnership free trade agreement and expressed the desire to shift the focus from the global trade to national economic development in order to support the US economy.

On November 8, Trump won the presidential election by gaining a major electoral lead over Clinton. The inauguration of the US president-elect will take place on January 20.