VIENNA (Sputnik) — Falih spoke with reporters ahead of the Organization of the Petroleum Exporting Countries (OPEC) meeting in Vienna expected to finalize a preliminary deal to limit output. 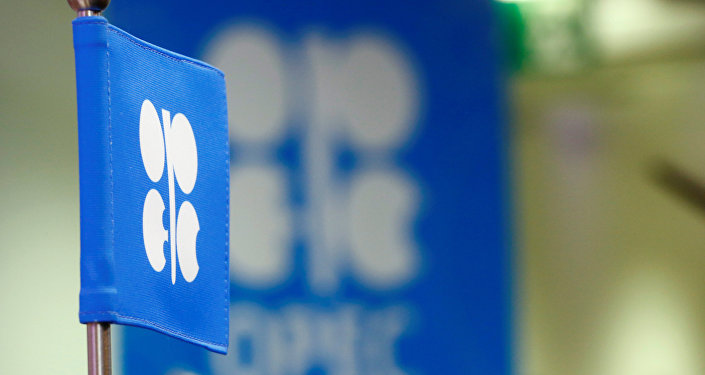 Falih voiced hope that the OPEC meeting underway in Vienna would finalize the terms on the fair allocation of oil production cuts for each country.

Falih stated that a preliminary agreement reached in Algeria in September, setting the 32.5 million barrels per day limit, excludes changes in production volumes in Libya and Nigeria.

He added that Riyadh understands that it needs to cut domestic production.

Libya Against Participation in OPEC Output Deals in Near Future

Russia Yet to Be Invited to OPEC's Nov. 30 Vienna Meeting - Energy Minister