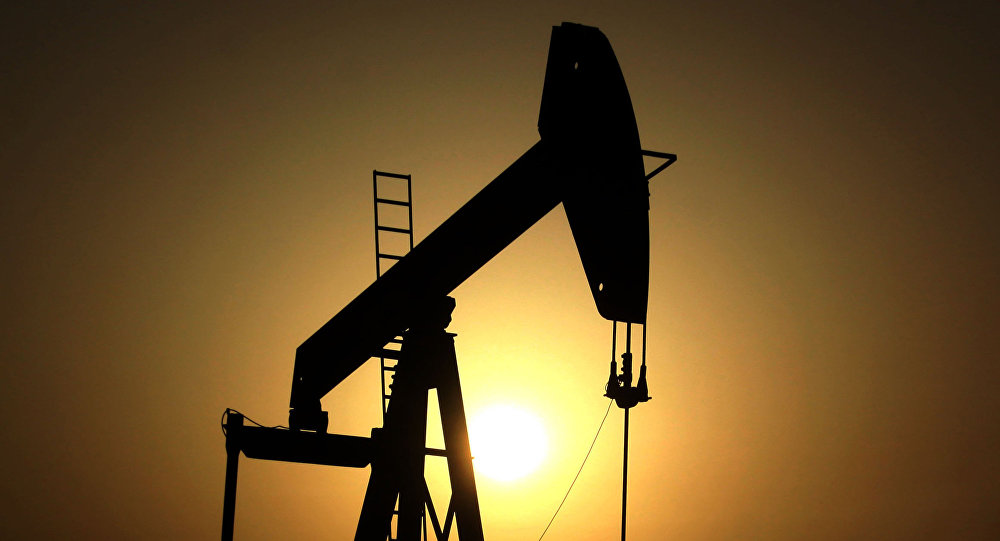 Saudi Arabia's energy minister Khalid al-Falih has called on the non-OPEC oil producing states to stay committed to a course aimed at decline in oil production.

© REUTERS / Sergei Karpukhin
Russia May Join Oil Agreement Only if OPEC Countries Reach Consensus
MOSCOW (Sputnik) — In September, the OPEC club of the world’s major oil producers reached a preliminary agreement in Algeria to set the oil output ceiling at 32.5-33 million barrels a day for the cartel. The OPEC countries have yet to finalize the deal at the November 30 meeting in Vienna with non-OPEC states, including Russia, open to capping the output.

"Non-OPEC states should adhere to decline in oil production," al-Falih said at a press conference on Sunday.

According to the minister, Saudi Arabia expects the demand on its oil will increase in 2017.

"We expect that the price balance will be restored, and we expect that the demand will grow in 2017. The prices will be balanced, and it will happen without OPEC involvement," al-Falih added.

Oil market turbulence caused oil prices to plunge from $115 per barrel in June 2014 to less than $30 per barrel in January 2016, causing hardship for oil exporters and placing a number of global oil producers at risk of bankruptcy. Prices have slightly increased and are currently at $45-50 per barrel.