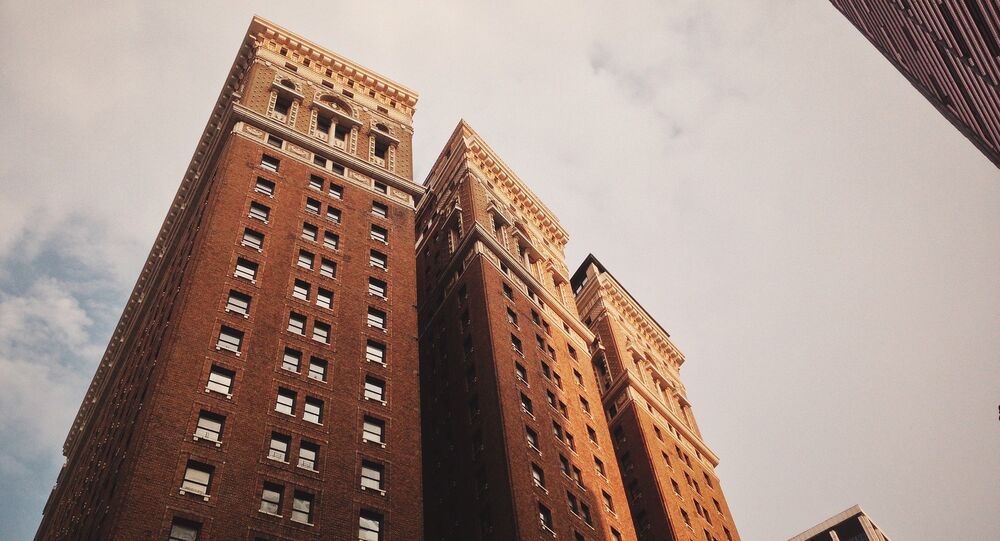 Lower US growth projections, coupled with overall economic weakness suggest the economy might slide into recession, unless the regulative pressures which are hampering gains in the non-financial sector are eased or lifted soon.

© Flickr / Anh Dinh
No Place is Home- Minimum Wage Workers Can't Afford Housing Anywhere in Nation
According to an estimate provided by the New York Fed, US GDP expansion is bound to be lower than previously expected in the second and third quarters of this year. The bank cites the near-term negative effects of weak labor market data for May, sliding corporate profits hampering hiring, a very modest expansion in domestic consumption, and capital flight for safe haven bonds, resulting in real sector disinvestment.

© CC BY 2.0 / Chris Potter / Money Shots Ver2
US Data Suggests Moderate Rebound in Q2 GDP, Yet Recession Still Looming
However, the disinvestment awareness continues to dominate the economic outlook. According to an outline by Bank of America, the massive rise in returns on global governmental bonds poses a significant threat to private-sector investment. In June 2016, global governmental bonds' total returns hit a whopping 23% annualized, their highest in almost three decades. The capital-diverting effect for select bonds is even greater, giver there is $9.7 trln worth of negative yield bonds globally, hardly a great investment. This means the pile-up in assets like US Treasuries is a major factor contributing to the disinvestment in the real economy.

'Unhealthy Economy': Why US System Has Nothing to Do With 'Free Market'