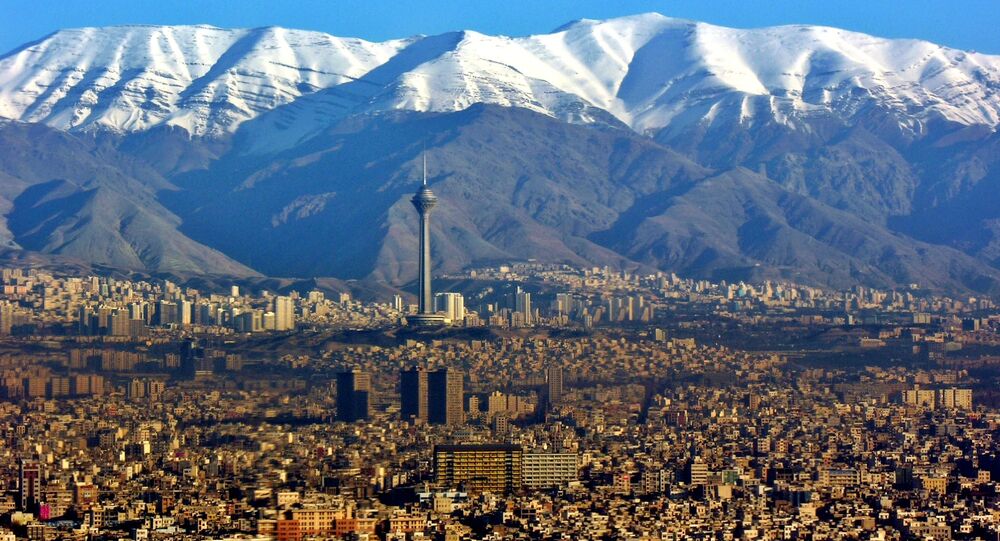 The number of direct passenger flights between Russia and Iran will increase substantially in the near future.

The Ministry of Transport of the Russian Federation has provided the airline Siberia (S7 Airlines is part of the group) and Ural Airlines with approval to perform regular flights to Iran.

It is noteworthy that before this initiative, the desire to organize direct flights to Iran was brought forward by some other Russian air carriers, such as Grozny-Avia, North Wind, VIM-Avia and Icarus, but their requests for direct flight to Iran had been denied.

© Sputnik / Valeriy Melnikov
'A Partner We Can Trust': Iran Chooses Russia to Build Bushehr-2 Nuke Plant
Two Russia’s leading passenger carriers S7 Airlines and Ural Airlines managed to get approval from the Russian aviation authorities after February, when Moscow and Tehran signed a memorandum on increasing the number of flights to 28 per week.

Today this agreement has been transferred to a practical level. The number of direct flights and the route they will take was discussed by a spokesperson for the airline Siberia (S7 Airlines), Anna Bazhina, in an interview with Sputnik.

“Indeed, we have been assigned to 4 routes, Moscow — Tehran, Moscow — Isfahan, Moscow — Mashhad, St. Petersburg — Tehran. S7 Airline chose this particular route as it sees a potential in this. The frequency of flights and opening dates are unknown so far, as we have just received the information and our colleagues are at a preparatory stage,” Bazhina said.

“All the S7 flights are carried out on modern aircraft by the world's leading manufacturers — Airbus and Boeing. Which of these two models of aircraft are going to be used for flights to Iran has not been determined yet,” Bazhina said.

Currently, Russian airline Aeroflot flies to Tehran four times a week, while Iran Air flies only once a week. According to the summer schedule of 2016 a charter Iranian airline, Mahan Air, is set to start flights to Sochi.