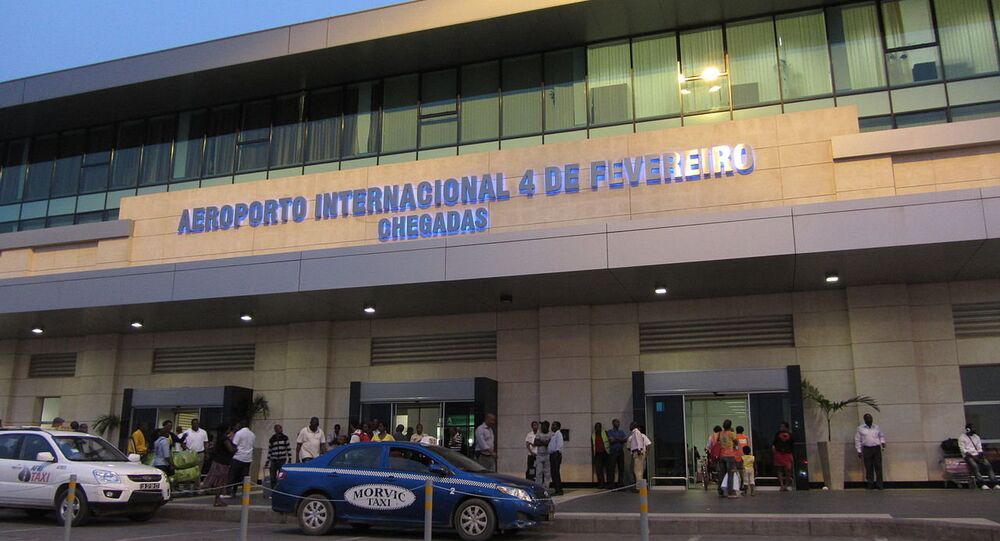 Russia delivered a batch of navigation systems for airports in Angola.

"The UIMC has finished the delivery of a batch of navigation systems for airports on behalf of the Republic of Angola. This equipment provides accurate landing of air vehicles on field and permanent aerodromes at any time of day or night, even under the conditions of low visibility," the statement reads.

© Photo : Russian Helicopters
Russia Delivers Four Mi-171Sh Military Transport Helicopters to Angola
It was added in the statement that navigation and radar systems produced by UIMC were used in some 160 aerodromes in 31 country, including China, Egypt, Iran, Iraq, Kazakhstan and Vietnam.

UIMC, is a part of Russia's state technologies corporation Rostec, which has been set up to ensure Russia's high-tech production of competitive products in the field of technology and communications systems.