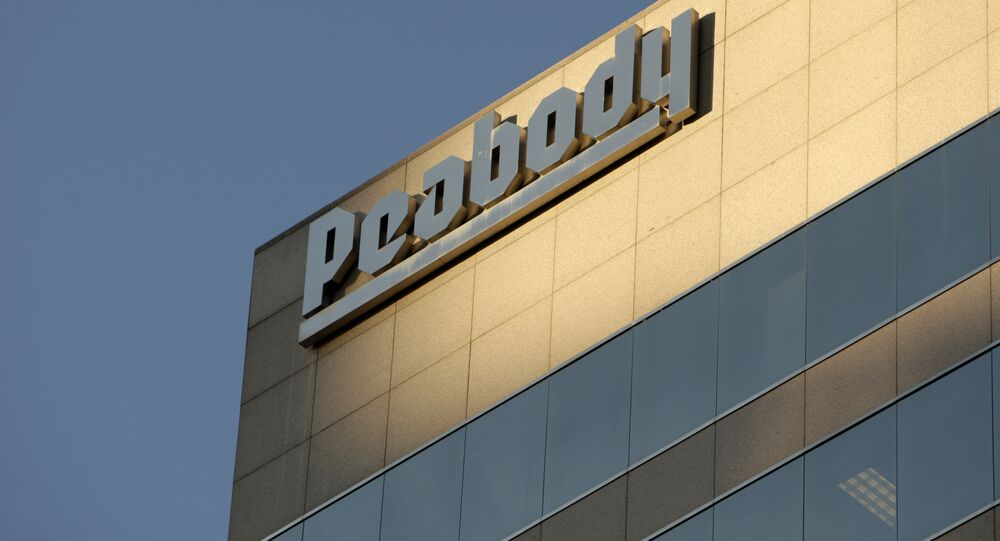 Peabody Energy Corporation seeks an in-court solution to its debt burden and hopes to lay foundation for long-term stability and success.

"Through today’s action, we will seek an in-court solution to Peabody’s substantial debt burden amid a historically challenged industry backdrop. This process enables us to strengthen liquidity and reduce debt, build upon the significant operational achievements we’ve made in recent years and lay the foundation for long-term stability and success in the future," Peabody President and CEO Glenn Kellow said as quoted in the company's press release.

Peabody warned on March 16 it may have to file for Chapter 11 bankruptcy protection as it delayed an interest payment and saw shares drop by over 97 percent in a year.

Peabody sought to reassure 25 countries where it operates that its mines and offices continued "ordinary course of business," stressing that no Australian entities were included in the filings.

Several US coal companies, including Arch Coal, Walter Energy and Alpha Natural Resources, have filed for Chapter 11 bankruptcy protection in less than a year behind falling production and less reliance on coal for electricity generation.

Obama: US Should Change Way It Manages Oil, Coal Resources

US Senator Slams US Environmental Agency for Not Visiting Coal Country