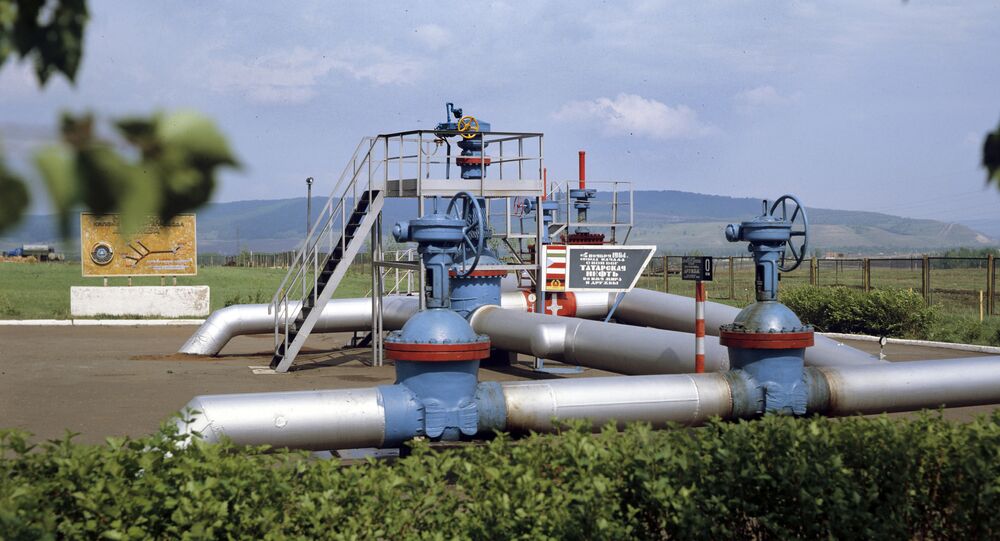 Rosneft plans to increase oil deliveries to European customers via the Druzhba pipeline to 28.7-29 million metric tons in 2016, or by 3 to 5 percent year on year, as part of its strategy to strengthen its market standing, a Rosneft representative told RIA Novosti.

“Rosneft has been working to increase its share in traditional markets, including Europe. In this context, it plans to increase oil deliveries to European customers via the Druzhba pipeline to 28.7-29 million metric tons in 2016 or by 3 to 5 percent from the 2015 level.”

© Sputnik / Grigory Sysoev
European Commission Approves BP-Rosneft Deal
“In 2015, Rosneft delivered about 28 million metric tons to EU refineries via the Druzhba pipeline, up from 26.5 million metric tons in 2014. The company intends to strengthen its standing in the EU oil market in 2016 by increasing deliveries to customers in Germany, Poland and the Czech Republic,” he said.