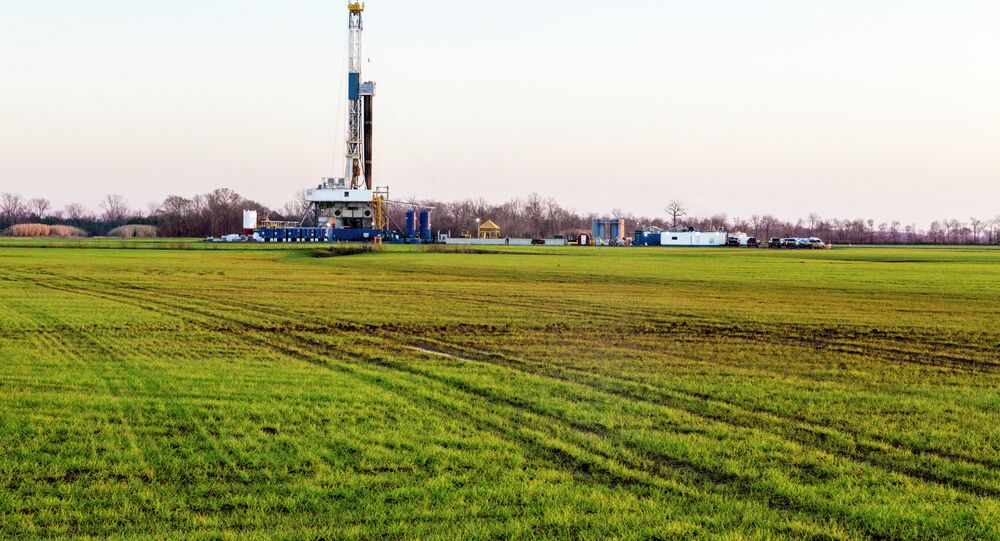 Oil Prices Approach $37 Per Barrel as US Production Slumps

Oil prices continued a two-week rally on Tuesday, with the North American WTI crude benchmark rising the most following news of US output reductions.

The WTI rally followed the US Energy Information Administration's (EIA) Monday data release on US crude oil production levels. With December production levels being the latest data available, EIA figures show that US companies have reduced output for the third month in a row in December. Production fell from 9.377 million barrels per day in November to 9.262 million barrels per day in December, EIA data showed.

At the same time, China, which is a major oil consumer, again showed signs of economic trouble on Tuesday. China's Purchasing Manager's Index (PMI), measuring factory orders, fell from 49.4 to 49.0 between January and February.

Brent crude prices plunged from $115 per barrel to $48.5 per barrel between June 2014 and January 2015, causing significant financial problems for many oil-exporting countries. The Brent crude benchmark has fluctuated between $30 and $35 per barrel since early January, rising above the $35-per-barrel mark in late February.