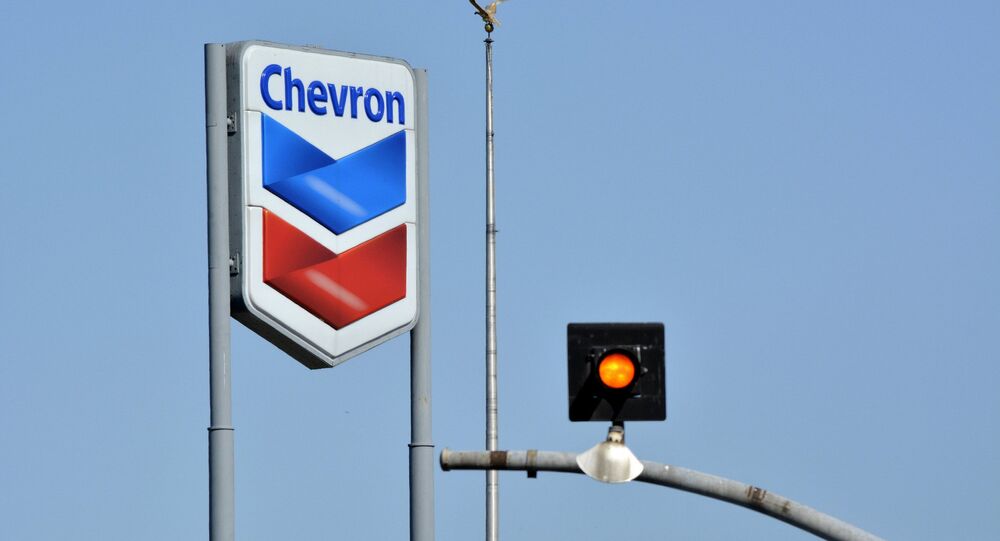 The US energy giant Chevron announced that its subsidiary Unocal East China Sea Limited had commenced natural gas production at the first stage of the Chuandongbei project in southwestern China.

MOSCOW (Sputnik) – Covering an area of over 800 square kilometers (308 square miles), the onshore project is located in the Sichuan Basin in China’s southwest and consists of several gas fields.

"First gas for the Chuandongbei Project represents a significant milestone and highlights Chevron's leadership in the development of sour gas resources. The project will be an important supplier of clean and affordable energy to the rapidly growing economy in southwest China," Jay Johnson, executive vice president at Upstream, Chevron Corporation, stated in a statement issued Tuesday.

The companies signed an agreement for the development of the Luojiazhai Gas Field within the Chuandongbei project in 2009.