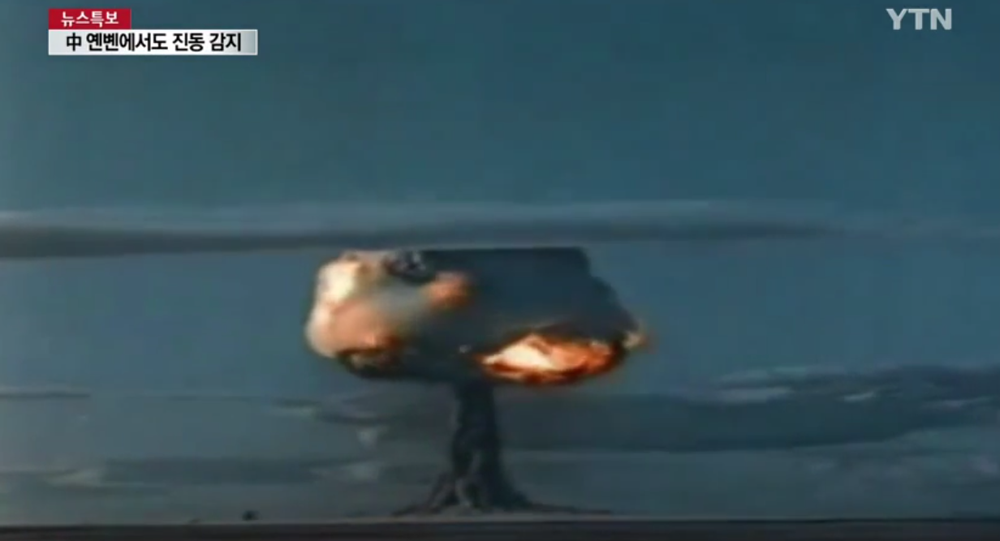 WASHINGTON (Sputnik), Leandra Bernstein — On Wednesday, Pyongyang reportedly carried out the first test of a hydrogen bomb. The international community has condemned the test as provocative, and undermining stability in the region.

The nuclear test will complicate the commercial relations in Asia for Russia, China, Japan, South, Korea, the United States, and other regional players in what Leighton described as "the most important area in the world right now, in terms of the volume of trade."

The six East Asian nations account for nearly a half trillion dollars in international imports, and are responsible for over one third of the total share of global imports, according to the World Trade Organization.