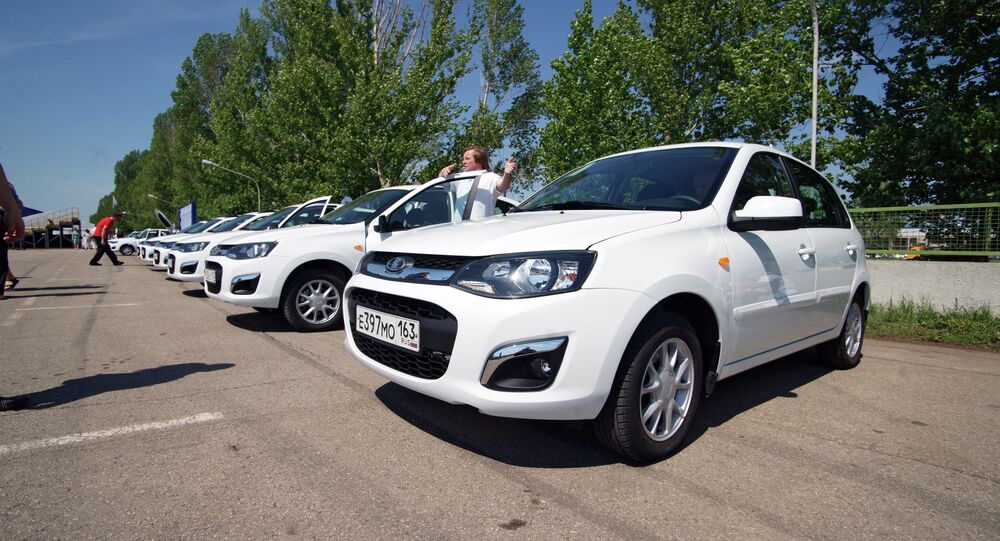 Good news, Lada fans, you could see Russian cars and trucks for sale in your country thanks to a possible condition in the TPP trade treaty.

According to Likhachev, Russian automobile manufacturers could use their existing plants in Vietnam and the free trade treaty with the country to ramp up exports to other treaty signatories. Other experts and government officials are less optimistic about the prospects of the new treaty.

"We have not yet seen the text of the agreement, but according to preliminary data, for shipments to these markets, the level of manufacturing localization should make up 62.5 percent. This is quite reachable," Likhachev told Izvestia.

Lada cars could also be potentially be exported through Vietnam, where AvtoVAZ partner Nissan has a plant, according to Likhachev. The Lada Granta sedan is also rebadged as the Datsun on-Do as part of the partnership with Nissan.

The Eurasian Economic Union's free trade deal with Vietnam would also be benefit Russian automobile manufacturers as it annuls significant tariffs for Vietnamese imports of automobiles from Russia.

© Flickr / Stop FastTrack
Still No Details on Secret TPP Deal‏
The Kremlin press secretary Dmitry Peskov was less optimistic about the prospects TPP would have for Russia. While the implication of the treaty for Russia would have to be studied, Russian President Vladimir Putin expressed concern about the treaty at his UN General Assembly speech as a closed structure which could supplant the WTO, Peskov previously said.

The pessimists included Konstantin Korischenko, the CEO of the MICEX stock market and the head of the financial engineering department of the Russian Presidential Academy of National Economy and Public Administration, Russia's largest economic and humanities university.

"I don't see any special benefits for Russia. This project was made in the framework of ASEAN, which Russia and China are a part of. However, neither Russia nor China was invited into the partnership, and as such it is aimed against Russia and China at the end," Likhachev told Izvestia.

The TPP treaty was reached by 12 Pacific Rim countries on Monday after nearly seven years of secret talks. Its participants include Australia, Brunei, Canada, Chile, Japan, Malaysia, Mexico, New Zealand, Peru, Singapore, and Vietnam, which together account for 40 percent of global trade.

Moscow to Analyze TPP Trade Deal With Regard to Russian Interests