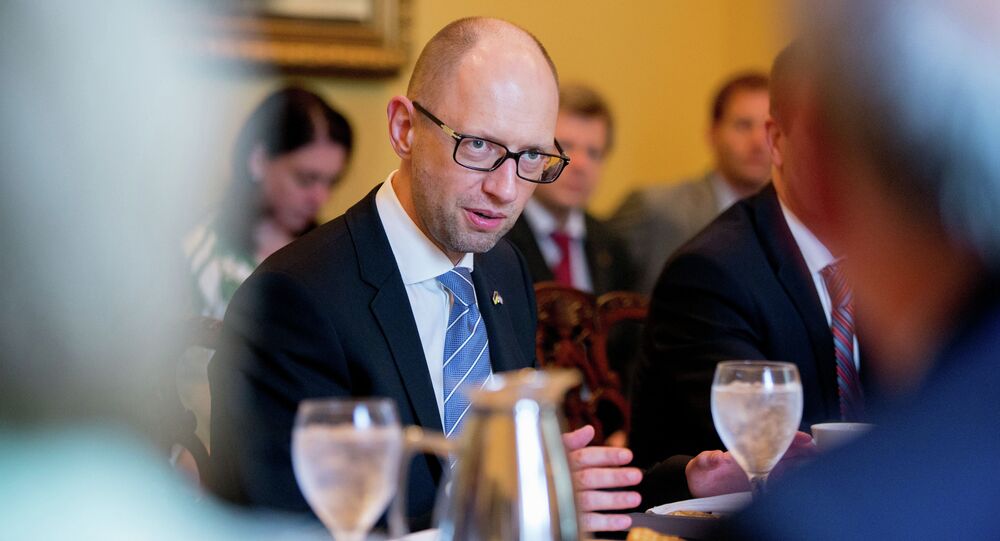 Prime minister Yatsenyuk called on US businesses to take part in massive privatization in Ukraine.

“Please, American investors jump in,” Yatsenyuk said. “We are happy to see you in Ukraine.”

Yatsenyuk argued the goal of the Ukraine’s government is to create a strong economy, bring Ukrainian people back to work and increase wages.

The conflict between Kiev forces and independence supporters in the country's east erupting in mid-April last year has left Ukraine on the verge of a default, while the country's currency, the hryvnia, has sharply dropped since 2014.