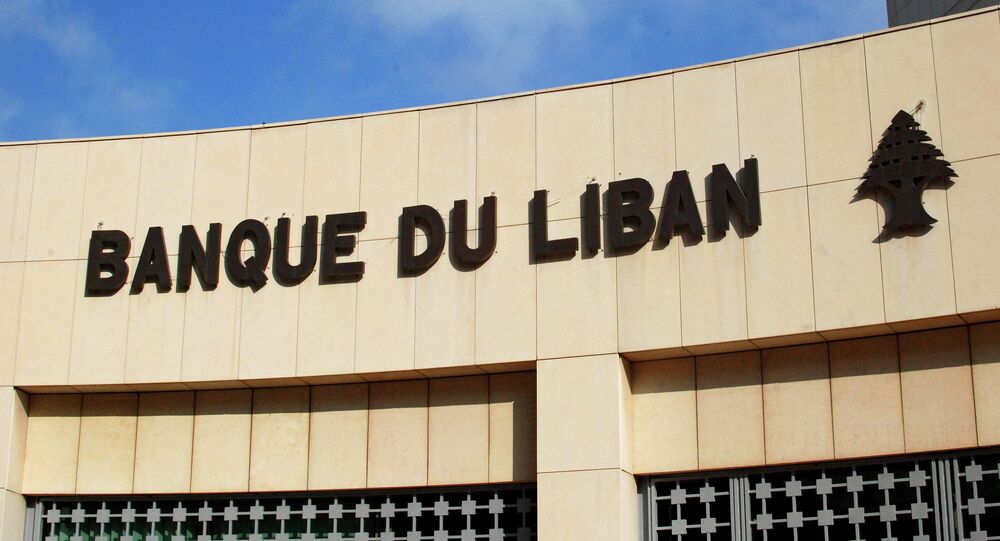 US Sanctions on Hezbollah Suspects Limited in Scope - Lebanese Official

Lebanese banks must comply with US sanctions on individuals and businesses working with the militant group Hezbollah due to congressional legislation, but do not extend to other areas, former Finance Minister Damianos Kattar told Sputnik on Friday.

WASHINGTON (Sputnik) — On Wednesday, the United States imposed sanctions on two Lebanon-based companies and three individuals for providing material support and services to Hezbollah. The US has designated Hezbollah as a terrorist organization.

“The Lebanese banks and the Central Bank of Lebanon have committed to complying with the Foreign Account Tax Compliance Act (FATCA) passed by the US Congress.”

However, he explained, the sanctions do not apply to assets in Lebanon unless individuals commit a crime in violation of the country’s law.

Kattar also noted, Lebanese banks “will only freeze the accounts of American individuals or non-Americans suspected of money laundering, as part of this compliance.”

The US Treasury Department stated all assets of the individuals and businesses targeted for sanctions that are based in the United States will be frozen, and US citizens are prohibited to engage in conducting business with them. Moreover, Kattar stated that when it comes to Lebanese citizens, the banks will act in accordance with the laws and regulations of the country’s judicial system and international law.

“This is an American measure… we cannot regard it as an international measure or a Lebanese one. One of the individuals sanctioned owns a bank, and his bank is still operating.”

The sanctions case is still under investigation by the Lebanese judiciary, he said.

Palestinian Official: US Created ISIL, Will Destroy Itself ‘By Own Hand’