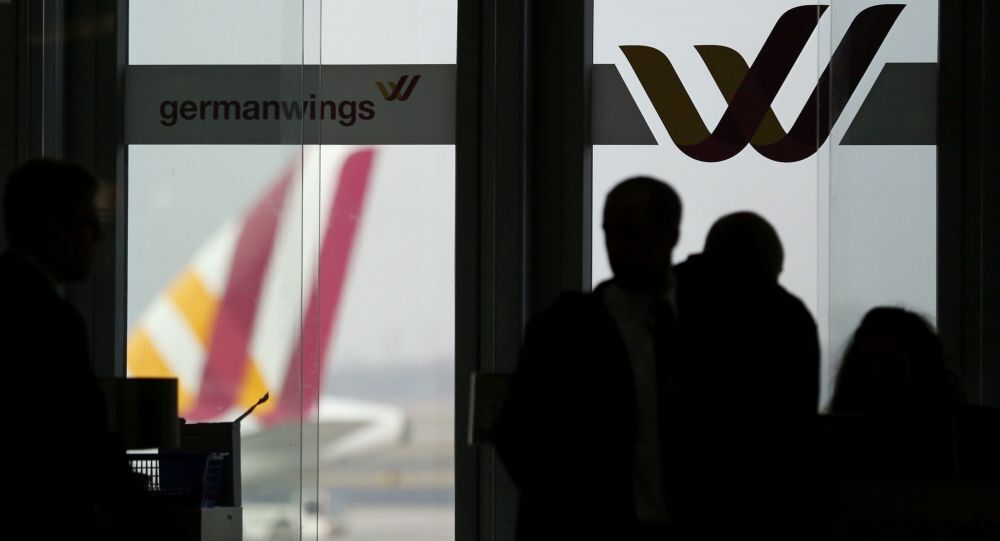 The conclusions reached from the investigation into the fatal Germanwings plane crash will provide airlines with information to reassess their approach to monitoring the mental health of pilots, International Air Transport Association (IATA) Director General Tony Tyler stated on Monday.

MIAMI (Sputnik) – On March 24, 2015, a Germanwings Airbus flying from Barcelona to Dusseldorf crashed in a remote area of the French Alps killing all 150 people on board. According to information from the plane’s black boxes, co-pilot Andreas Lubitz deliberately crashed the plane after locking the pilot out of the cockpit.

“Safety is the focus of aviation professionals, but there is no immunity to mental health issues. The investigation conclusions will help airlines and regulators to look again at the balance needed to monitor mental health,” Tyler said during the annual IATA general meeting in Miami.

Tyler called the Germanwings 9525 crash a "deliberate and horrible act by one of our own."

Following the crash, investigators found a ripped up doctor's note saying Lubitz was unfit to work. His computer showed a web search history that included searches for cockpit doors and methods of committing suicide.

IATA is the trade association representing more than 250 airlines around the globe.