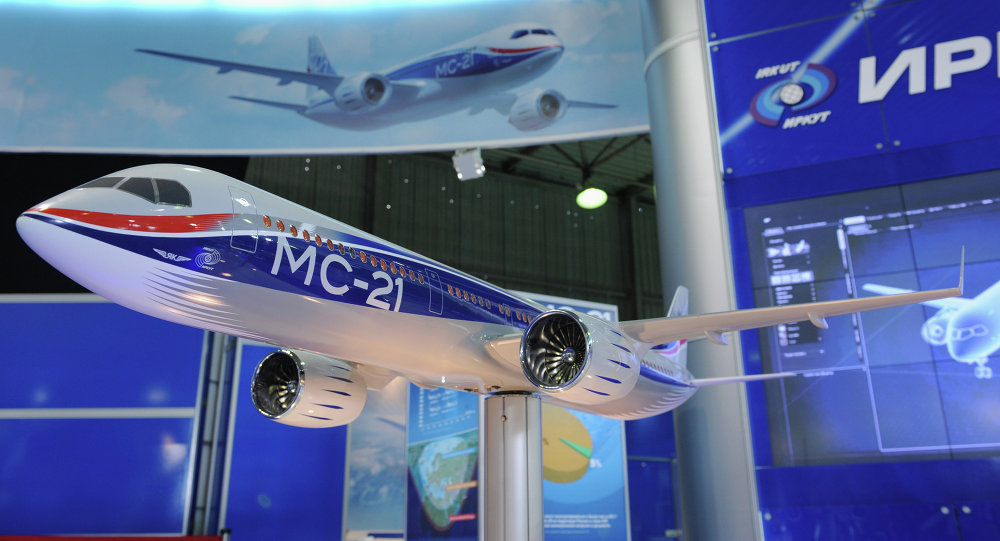 Russia, Israel to Jointly Develop Onboard Electronics for MS-21 Aircraft

Elbit Systems is Israel's largest private defense contractor and has designed and modernized a wide range of weapons and military equipment, including UAVs, avionics, radio-radar systems, and artillery and missile guidance systems.

"Under the current agreement, Elbit Systems will supply the Ulyanovsk Instrument Making Bureau with the computer module which is part of the head-up display in the MS-21 cockpit. During the talks, we integrated details produced by the Ulyanovsk bureau and Elbit Systems. For the first time, we managed to integrate two separate development processes," KRET reported.

The company also said the two parties also discussed issues of equipment adjustment and preparation for the production of the module avionics for the MS-21 aircraft.

Earlier, Russian Deputy Prime Minister Dmitry Rogozin said the MS-21 is due to make its maiden flight by Spring 2016. It is planned to produce annually up to 50 180-seat aircraft by 2018.