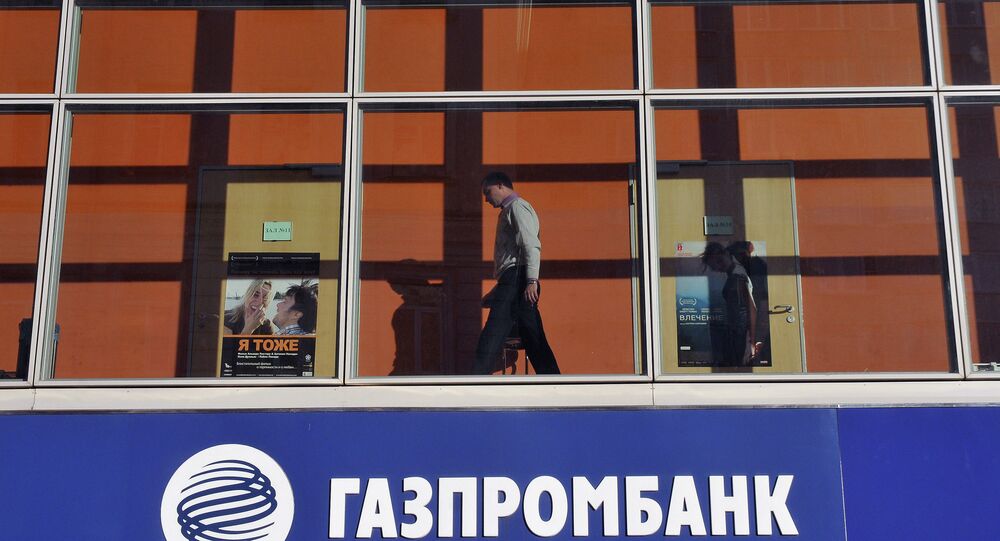 Gazprombank will expand into Asian and Pacific region markets after receiving an "A-" grade from a major Chinese rating agency, the deputy chairmаn of the bank's management board said Wednesday.

MOSCOW (Sputnik) — China's Dagong Global Credit earlier in the day assigned Gazprombank an A- rating of credit capacity in foreign and national currencies with a "stable" prognosis.

"Getting the credit rating from Dagong will contribute to the extension of Gazprombank's contractors database in China and other countries of the Asia-Pacific region," Oleg Vaksman said, as quoted in a statement by the bank's press service.

In February, Moody's agency downgraded seven Russian financial institutions, including Gazprombank, by one notch amid falling oil prices and anti-Russian economic sanctions. Russia's Finance Ministry said that the downgrade had been based on an excessively pessimistic forecast that was not reflecting the real market situation.

The United States and its allies imposed several rounds of restrictions, targeting Russian economy in 2014 over Russia's alleged interference in the Ukrainian internal conflict. Gazprombank was included in the sanctions' list.