MOSCOW, February 27 (Sputnik) — Swiss-based mining company Glencore plans to reduce its coal production in Australia in 2015 by 15 million tons as global demand decreases, the company said in a statement released on Friday. 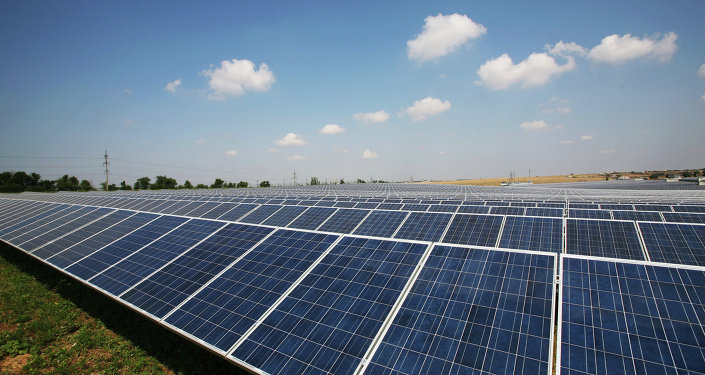 © Sputnik / Taras Litvinenko
Solar Power Likely to Become Cheaper Than Coal, Gas by 2025 - Study
In 2014, the company produced 146.3 million tons of coal worldwide, which is 6 percent higher than in 2013, according to Glencore statistics. Coal mining in Australia amounted to 69.5million tons.

The coal output reduction will come from shutting down mines, product line revision and the diversification of some projects. "We will continue to review all our coal operations in the prevailing economic climate," the statement says.

Glencore is one of the world's largest global natural resource companies. The company's coal business in Australia includes 13 mining complexes across New South Wales and Queensland. The company employs about 8,600 Australians and in 2013 managed the production of more than 80 million tons of thermal and coking coal, predominantly for export.