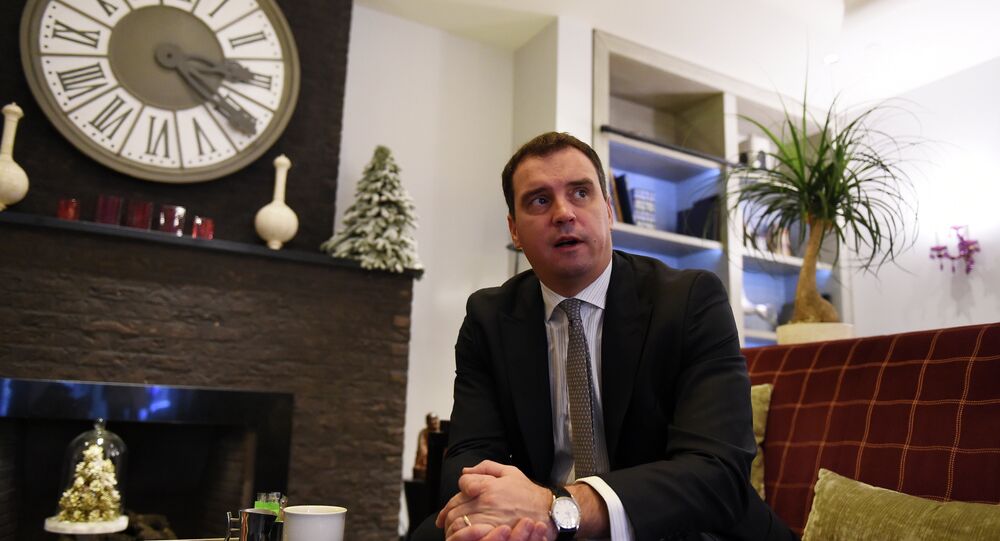 Ukrainian economy is predicted to stabilize in 2015, with estimated GDP drop of 5,5%

“This year we expect a 5.5-percent drop in the GDP, taking into consideration that we believe military action in the East [of the country] will soon end,” Abromavičius said.

In December 2014, the Ukrainian parliament adopted the state budget for 2015, according to which Ukraine's GDP was expected to decline by 4.3 percent over the year.

According to Ukrainian Defense Minister Stepan Poltorak, Kiev was planning to allocate five percent of the country's GDP to defense needs, which amounts to some $3 billion, three times more than the 2014 military expenditure.

The internal conflict in Ukraine has had a direct impact on Ukraine's economy, in the last quarter of 2014 the country's GDP collapsed by 15,2%. The country's authorities are trying to improve the situation with international loans. Last week, Kiev reached a preliminary agreement to extend an IMF-led bailout to $40 billion to avert a default.