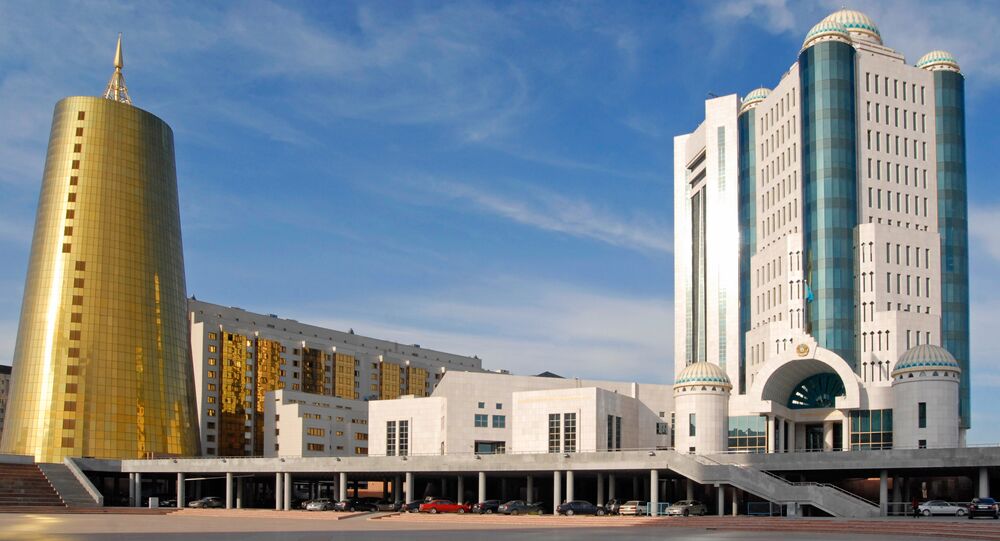 Astana in Talks With Moscow to Limit Russian Food Imports

The agriculture ministries of Kazakhstan and Russia are negotiating the possibility of limiting food imports from Russia due to the soaring supply.

“At the moment, the agriculture ministries of Russia and Kazakhstan are holding consultations on the possibility of limiting imports of certain types of food products following a sharp growth in their supply caused by the recent fluctuations of the Russian ruble rate,” the ministry said in a written response to RIA Novosti.

The Central Asian republic's Agriculture Ministry added that import limitations are established under Article 29 of the Eurasian Economic Union treaty.

Earlier in the day, Russian daily Kommersant reported that Kazakhstan may ban or limit the import of certain goods from Russia that have become too cheap for homegrown producers to compete with, citing sources in the Russian Agriculture Ministry.

A number of Kazakh consumer organizations have spoken out against import restrictions from Russia.

The Eurasian Economic Union aims to ensure economic integration, including the free flow of goods, services, capital and labor among its member state. The union, in effect since January 1, includes Kazakhstan, Russia, Armenia and Belarus.