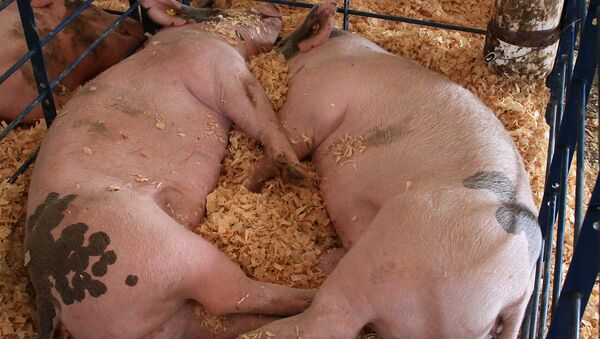 Russia’s Rosselkhoznadzor is going to limit Canadian pork imports to the country, according to the statement by watchdog's press service.

“During laboratory testing…a stable increase of instances over the last 10 months has revealed that a number of harmful and dangerous substances, including ractopamine, a pharmaceutical muscle growth stimulator prohibited in the Customs Union, was found,” a statement by the watchdog said.

Ractopamine is banned in the European Union, mainland China and Russia.