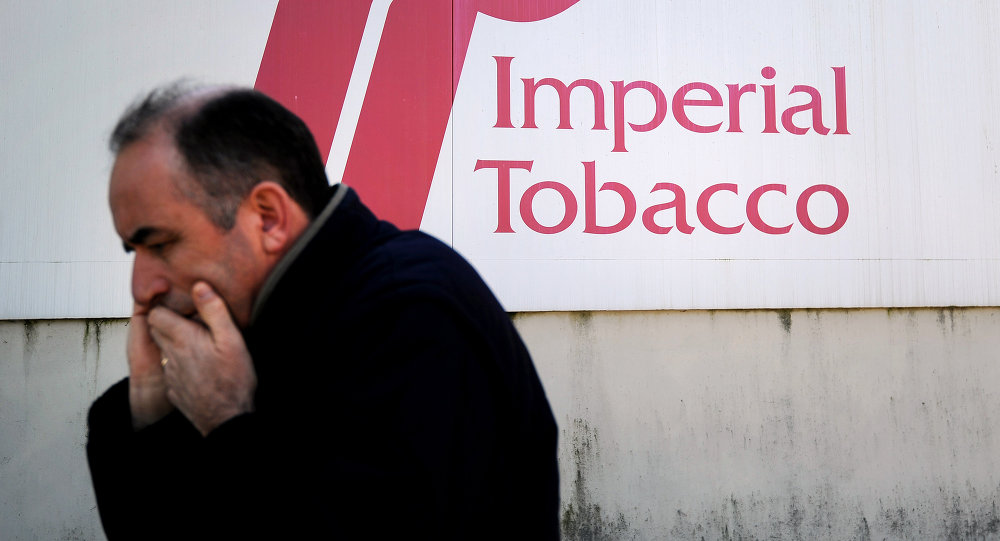 "We spent a lot of time with industry experts and consumers testing various product ideas and this one, caffeinated strips, always came back as No. 1," Olga Rusnak from Imperial's Fontem Ventures subsidiary, told the agency. "People just love the idea of being able to have products that contain moderate amounts of caffeine right in your pocket, on the go."

The product, which comes in three different flavors, costs £2.50 for a packet of eight strips, each of which contains 20mg of caffeine: "perfect for life on the go," the company says. The strips are currently available only online or in Manchester, which Fontem told Reuters was chosen for the launch after market research showed the city has the second highest per capita consumption of energy drinks in Britain, second only to London.

© REUTERS / KCNA
Kim Jong Un Bans Foreign Cigarettes in North Korea: Source
The launch of Reon is to take place 6:30-9:00 am Monday morning in the city center's Piccadilly Gardens, at an event called "Rise and Rave," "an immersive 'wake up' event designed to give you everything you need to wake you up and leave you feeling energized for the week ahead," according to the launch advertising.

Imperial announced the formation of Fontem Ventures in 2013 as part of a drive towards diversification of its product line due to falling sales of cigarettes. The Netherlands-based subsidiary, tasked with developing non-tobacco products such as vapors, acquired in August 2013 the Dragonite e-cigarette unit for $75 million. Dragonite founder Hon Lik, the Chinese pharmacist who patented e-cigarettes in 2003, also joined the company as part of the deal.