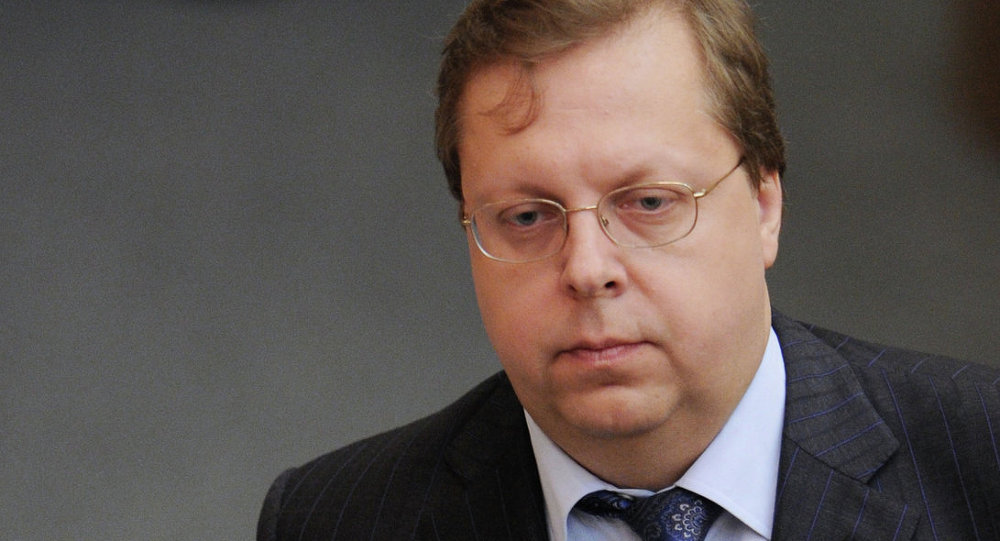 Igor Karavayev, Russia's trade representative in Rome, said that Italian imports to Russia had dropped 20 percent over the first seven months of 2014.

"Paradoxically, the implementation of sanctions and the embargo, which came in response to them, have underscored the idea that Italy and Russia need each other, and that we cannot afford to turn our backs on that extensive trade, economic, investment, industrial and technological cooperation that has long since linked our countries together," Igor Karavayev said.

According to the Russian trade envoy, Italy's largest agricultural association, Coldiretti, estimates that the country stands to lose more than 200 million euro (over $243 million) annually as a result of Russia's food embargo.

In August, the Kremlin banned EU food imports for a year in retaliation for economic sanctions over Russia's stance on the Ukraine crisis. Russian Economic Development Minister Alexei Ulyukayev said later the ban would stay in effect until the European Union lifted its sanctions.

In Italy, producers of meat, fruit, vegetables and dairy products have been hit hardest, Karavayev told RIA Novosti. He cited Italian economists from the Bocconi University in Milan saying the nation's GDP may shrink by 9.5 billion euros (over $11.5 billion) if Moscow extends the ban to include textile and machinery imports from the European Union.

© Sputnik / Ramil Sitdikov
Lavrov: Russia to Push for Free Trade Zone Between EU, Customs Union
Karavayev also quoted statistics from the Italian footwear manufacturers' association ACNI showing imports to Russia had dropped 20 percent over the first seven months of 2014. Estimates suggest that an additional embargo from Russia could potentially cut footwear imports by another 10 percent and put more than 10,000 people out of job, he said.

But Karavayev added there was also a silver lining to Russia's dwindling trade relations with Italy. The slump in the national currency, he said, has not affected the resolve of Italian companies with existing Russian export contracts, Karavayev stressed.

"Companies and businesses that have been present on the Russian market for years believe that a weaker ruble presents a good opportunity for investing in new projects and developing existing assets there," Karavayev said. "More than that, many entrepreneurs argue that the window of opportunity created by the weakening ruble won't stay open for long."

The Russian national currency plunged to a record low earlier this month after crude prices fell to just below $60 a barrel due to global oil oversupply. The ruble has since rebounded, trading just over 56 against the dollar on Monday, as benchmark Brent oil prices slid below $60 a barrel earlier in the day.