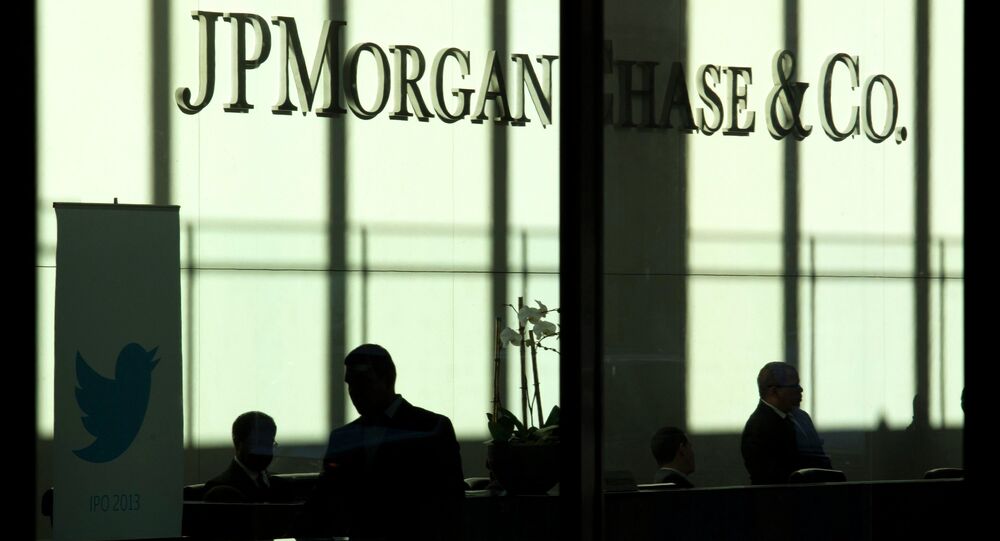 The Royal Bank of Scotland, UBS, JP Morgan, HSBC and Citibank were all fined following a lengthy probe, which began last year.

Authorities found out that traders from the banks secretly cooperated with their counterparts in other organizations to manipulate foreign exchange rates to generate profits, thus acting against the interests of their clients.

British regulator FCA said that the fines are the largest ever imposed by the agency or its predecessor, adding that the banks failed to manage obvious risks around confidentiality, conflicts of interest and trading conduct.

"These failings allowed traders at those Banks to behave unacceptably. They shared information about clients" activities which they had been trusted to keep confidential and attempted to manipulate G10 spot FX currency rates, including in collusion with traders at other firms, in a way that could disadvantage those clients and the market," the FCA said in a statement on its website.

The FCA added that it would progress its investigation into the activity of Barclays, the sixth bank under suspicion.