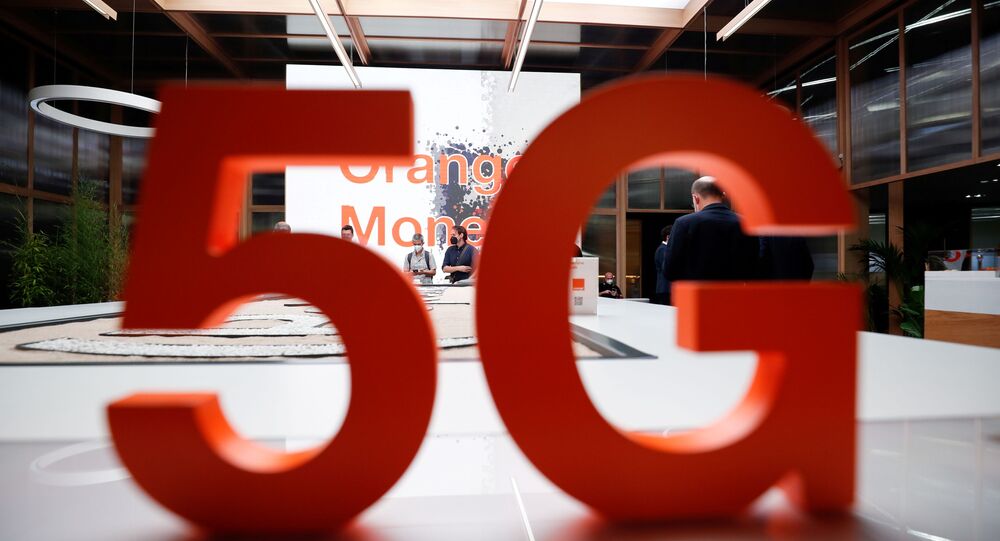 According to the South Korean agency, around 520 people are involved in the lawsuit. They have reportedly accused the companies of providing incomplete services, which led to poor connection quality.

"The action seeks compensation [from carriers] for failing to meet their obligations. We plan to file further legal action in stages with more users", lawyer Kim Jin-wook was cited as saying by the news outlet.

In 2019, South Korea commercialised 5G networks for the first time. Carriers initially announced that, theoretically, the speed of 5G could be 20 times faster than 4G LTE, but later it was proven that 5G is about four times faster.

As of the end of April, there were over 15 million 5G users in South Korea, accounting for 21% of total mobile users in the country.