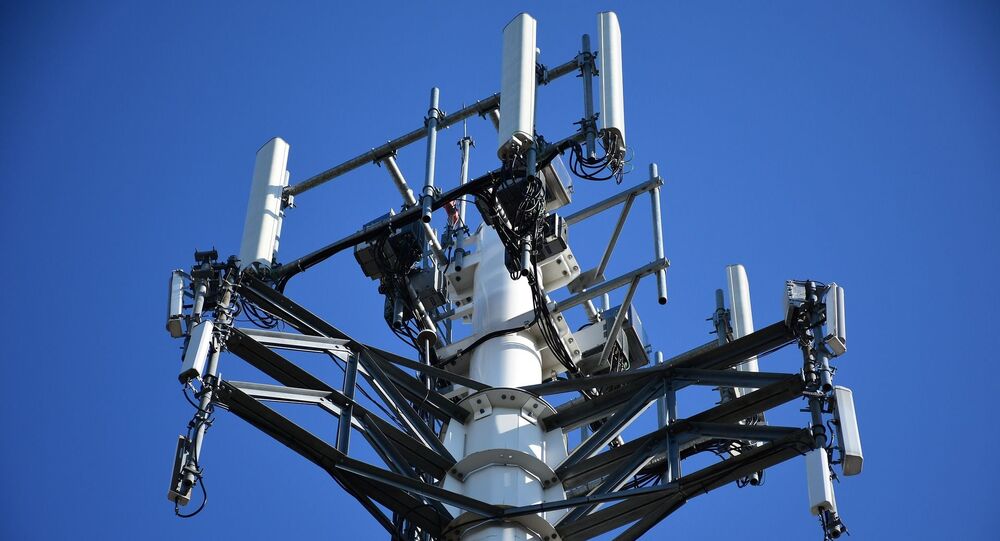 As the global economy enters a critical point of post-pandemic recovery, Malaysia has shown intention to speed up its 5G network construction, which is expected to greatly help the country win advantages in the market, but the move is also conducive for the whole regional economy in post-COVID arena.

Malaysian government-backed Digital Nasional Bhd (DNB) is scheduled to invite eight telecom equipment providers to participate a tendering for a $3.6-billion-worth 5G infrastructure project within this year. Three Chinese companies are on the list, including Huawei, ZTE and FiberHome. Other global 5G providers such as NEC, Nokia, Cisco, Samsung and Ericsson are expected to be invited as well, Singaporean news site zaobao.com reported.

DNB believes that the involvement of multinationals is important for the country's 5G rollout, and has set up strict bidding management system to evaluate vendors' comprehensive capability, including technology, integration with existing telecommunication networks in Malaysia, and other factors.

The growth potential of a new-generation network is widely acknowledged. Through accelerating 5G, an economy will see a robust digital speed, which in turn will boost comprehensive development of the economy.

Malaysia's method of launching an inclusive open tender is setting an example for others, as it will deliver benefits for the country, including getting products or service of better quality, efficient rollout, and of course, most reasonable prices. As the 5G era becomes broadly deployed, the fast-speed digital infrastructure will put the country in a better position to compete with its competitors in the region.

© AP Photo / Lee Jin-man
South Korean Regulators To Probe Alleged Insider Trading At Hyundai Amid Apple, Qualcomm 5G Lawsuit
However, such paths will not be totally free of external influences, as the US-led allies have long been trying to uphold America's global hegemony including in the high-tech area.

For many years since 2010, the US has spared no efforts to bully Chinese tech firms, especially Chinese 5G developers like ZTE and Huawei who have been leading the development of the industry worldwide.

While unable to offer alternative products to compete with Chinese developers, the US has been trying to cut off semiconductor supplies, vilifying Chinese firms, threatening or cajoling its allies to obstruct growth of Chinese technology companies.

Washington has been playing a baseless "national security" card, trying to influence and sway its allies. However, even the Five Eye Alliance countries are hardly a united front, not to mention the interest conflicts among many Western countries that don't agree to Washington's loud-speaking hollow political slogans.

The US' bias and discrimination against Chinese high-tech companies would only slow down global 5G rollout, which will inevitably dim the prospect of many economies, including its allies.

The future trend is clear. East Asia has been taking the lead in laying out 5G networks, with China, Japan and South Korea together building more than two-thirds of the world's total 5G base stations.

© AP Photo / Ajit Solanki
Indians Not Expected to Get 5G Before 2022 After Another Delay
Following the East Asian region, the Association of Southeast Asian Nations (ASEAN) members have promising potential to speed up the construction and win them better positions in the global competition, especially as the Regional Comprehensive Economic Partnership is expected to come into effect soon.

The US and a couple of die-hard followers who indulge in playing geopolitical confrontational games, sadly, may fall behind in 5G. Always erecting barriers for cooperation, the US will eventually isolate itself and lose its technology edge which once made it great.

As Asian economies step up efforts to promote their own development, they need also be well aware of the underlying ill-willed obstructions from the US, and keep clear-minded in pursuing a path that always benefits their interests and their people.