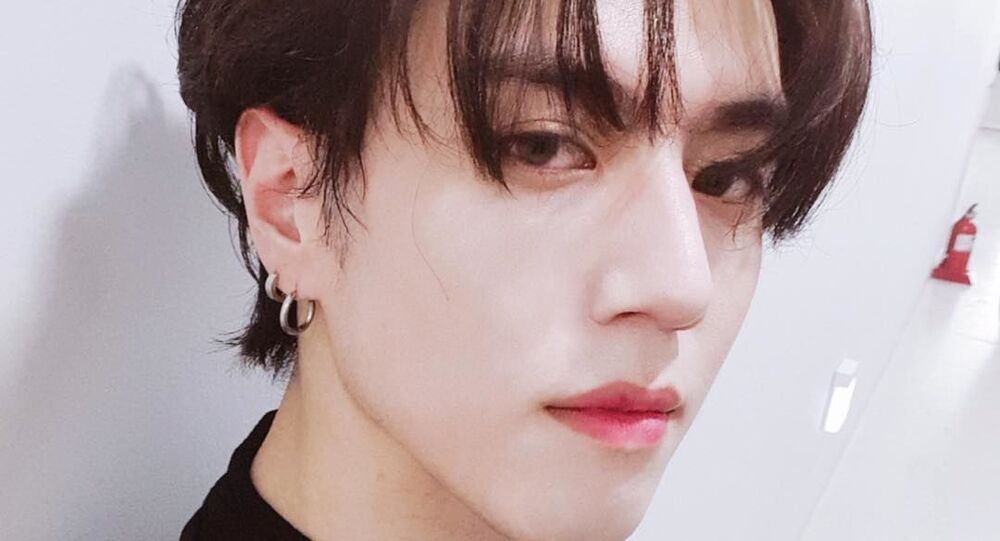 The youngest member of the boy band has teased fans with a new release ahead of the solo album “Point of View: U”.

The label AOMG, which welcomed Yugyeom after GOT7 left their home agency JYP Entertainment, shared a new teaser of the upcoming single “All Your Fault” on 15 June.

In the preview, Yugyeom woke up in a pile of garbage with his face covered with scars and blood. Then he smoked lying on the floor, with a bitter look in his eyes.

The whole MV and album will be released on 17 June on official social media accounts and YouTube, with the song featuring well-known South Korean singer and rapper Gray, who is signed with AOMG as well. He produced all seven tracks of Yugyeom's EP and also worked on the recently-dropped pre-release song “I Want U Around”.

Other colleagues from the label helped Yugeom create his debut album. Jay Park, the founder of AOMG, will feature in Yugyeom’s new song “Love The Way”, along with the rapper Punchnello. Loco, also a rapper, features on another track, called “All About U”.

Yugyeom debuted as a main dancer and lead vocalist in the line-up of the boy band GOT7 in 2014. The band are in the upper echelon of the most popular K-pop groups of their generation and are remarkable for their live performances and big fanbase. In January 2021, the band decided to part ways with the agency JYP Entertainment, which had formed it.