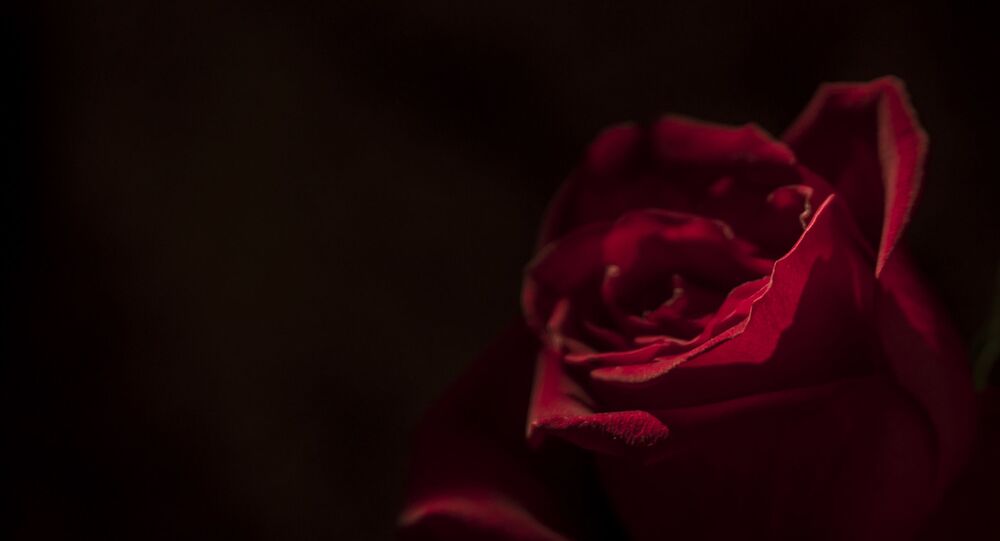 A wealthy real estate mogul from Japan, Kosuke Nozaki, proudly claimed in his 2016 memoire that he “became rich to sleep with attractive women”, cashing out some 3 billion yen to thousands of them before tying the knot in 2018 with a young beauty to have sex three times a day. That's what he claimed, at least.

An autopsy showed that Kosuke Nozaki, a rich Japanese real estate mogul with some $11.9 million in assets, died as a result of “acute stimulant intoxication” – shortly after having dinner with his wife, police believe.

Sudo, 25, was arrested in Tokyo and extradited to Wakayama Prefecture last week on suspicion of poisoning her rich beau with some stimulant drugs, Asahi reports. So far, she has reportedly been accused of violation of the Stimulants Control Law.

A Japanese woman was arrested on Wednesday for allegedly killing her millionaire husband — who once wrote a book that compared himself to Don Juan aki Sudo, 25, was charged for the alleged poisoning of 77-year-old Kosuke Nozaki in 2018, three months into their marriage pic.twitter.com/eG7OIbqSMH

Kosuke Nozaki became famous around Japan after penning his best-selling “Don Juan of Kishu” memoire in 2016, where he described his wild sexual escapades and quest for hot young girls. According to the businessman, he spent some 3 billion yen ($27 million) “on 4,000 beautiful women” during his life. He was not embarrassed of this, nor did he feel guilty that he used to offer women money to have sex with him. After all, that’s why he became rich in the first place, Nozaki revealed.

“Some people may frown at my sense [of relationships], but this is exactly why I have been working in various occupations and earning money. Everybody has a different dream,” the multi-millionaire said.

The man, however, admitted that his “love” life was not that rosy – in 2016 one young woman stole some $550,000 from him, inspiring him to write the memoire to “restore faith in humanity”. Nozaki didn’t bother that much about money though, telling his readers that the lost cash was “like toilet paper” to him.

‘A Quota of Sex Three Times a Day’

In 2018 sequel to his highly popular biography, Nozaki revealed that he had tied the knot with a young beauty school graduate, Saki Sudo, who was 55 years his junior. The wealthy mogul also wanted to brush off all the enviers and those concerned that Sudo was just a gold digger. He was sure that the marriage would be a happy one – he didn’t mind dying from all the sex.

“I am sorry for the 99 percent of people who wish for this marriage to fall apart, but I am confident that I will be happy,” the eldery playboy said in the book.

“She [Sudo] has white skin with a firmness that repels water,” Nozaki wrote. “Our time in the bedroom is also fun. I’m convinced that is the secret to staying young. We have a quota of sex three times a day and I don’t need Viagra. I know having so much sex may cause my death, but if I can die having sex and go to heaven then I am good.”

Three years after Nozaki’s death, the Japanese police have apparently gathered new evidence about Sudo’s role in her husband’s death – as well as the unexpected passing of his beloved dog Eve just several days before his own demise. Some reports suggest that childless Nozaki was so devoted to his miniature dachshund that he had even to planned to leave his inheritance to the canine.

He didn’t manage to in the end – the man was found unconscious his home in Tanabe on the evening of 24 May 2018. Cardiopulmonary resuscitation by the housekeeper did not help. The legendary philanderer was pronounced dead the same day.