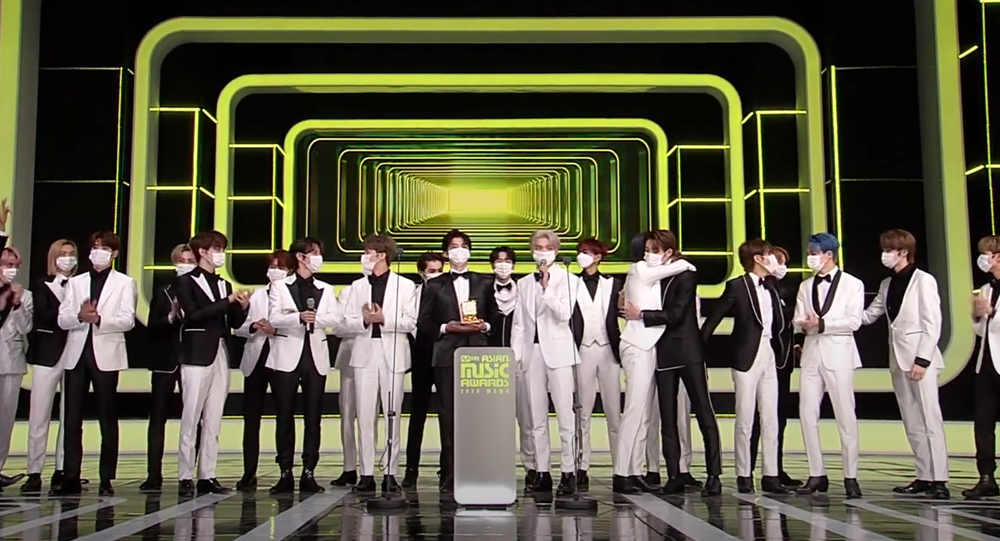 It seems that 23 members in one group are not enough and the band could soon be replenished with new ones.

South Korea’s biggest entertainment agency - SM Entertainment – has joined hands with MGM Worldwide Television Group and announced on 7 May that a new sub-unit will be added to the line-up of the already existing K-pop boy band NCT. As a result of this partnership, the new unit will be concentrated on US promotions under the name “NCT Hollywood”. The members will be selected through auditions among male American citizens from 13 to 25 years old and successful participants will join SM Entertainment’s Seoul camp, where they will be mentored in dancing and vocal skills by current NCT members and SM founder Lee Soo-man.

There are currently 23 NCT members, including NCT 127, which is mainly active in Seoul, South Korea, NCT Dream, which is composed mostly of teenagers, and WayV, which is active in China.

A surge of indignation swept SNS as fans of the boy band named NCTzens are furious over the decision and they have even tried to trend the hashtag #CANCEL_NCT_HOLLYWOOD to abolish the plans for the sub-unit. They demanded proper promotion and treatment for the already existing artists.