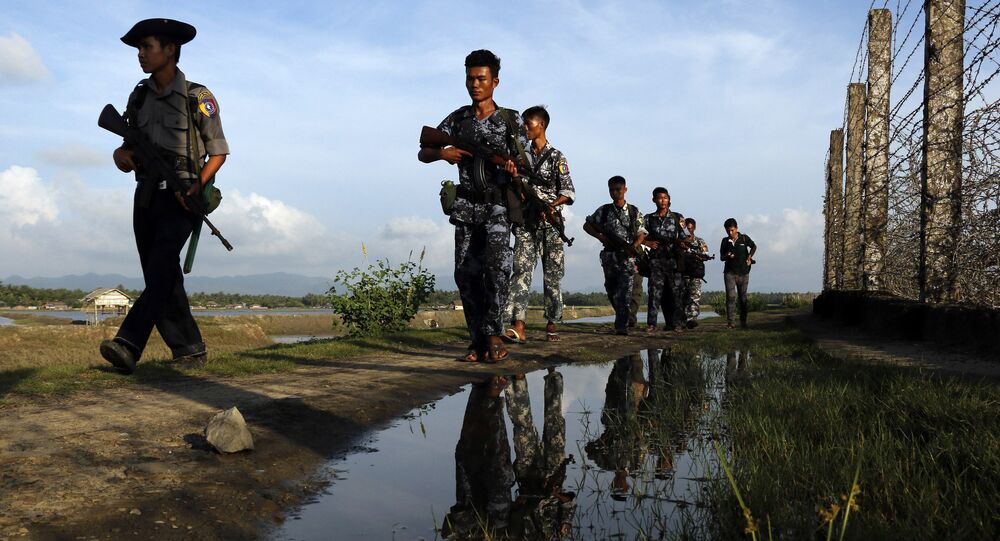 All entrances to and exits from Magway Region were blocked by the police and the military following the incident. The police are checking documents of car drivers and motorcyclist. If one refuses to stop for undergoing a check, the military opens fire.

Two monks were wounded after accidentally passing a document inspection checkpoint without stopping, this happened close to the Dhamma Vihara Buddhist monastery.

Three improvised explosive devices are believed to have exploded at the air force base.