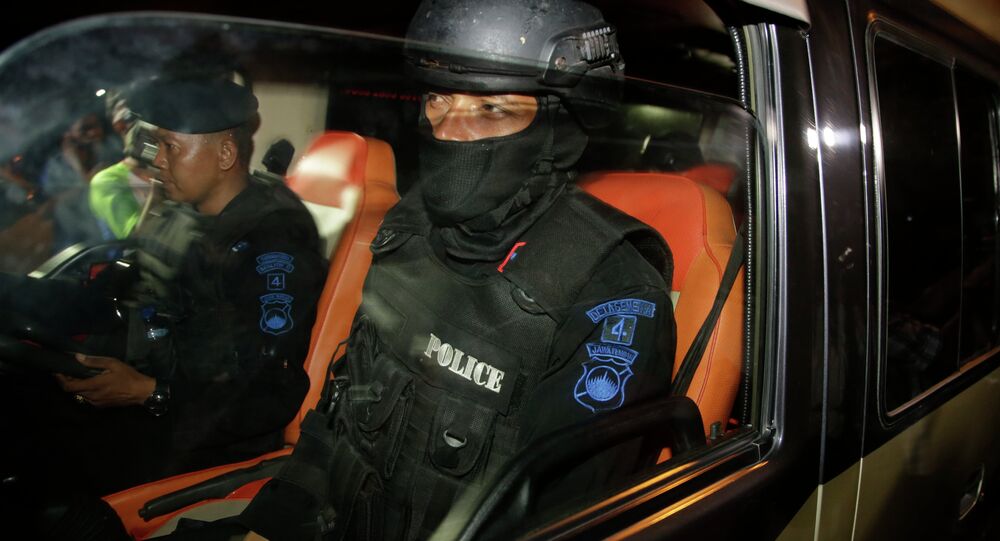 Residents discovered an object suspected to be a bomb in the Cipinang Indah housing estate in East Jakarta, local TV station Metro TV reported on Friday.

Indonesian police responded to reports about what could be a bomb in East Jakarta, according to Metro TV.

Police said that a suspicious package discovered on the site may have been a "fake" bomb.

"The device didn't explode. It's still being investigated. It's suspected to be a fake bomb, because there are wires that aren't connected," Jakarta police officer Tubagus Ade Hidayat said.

The witnesses were two people who live in the Cipinang Indah area.

"At 6.30 my assistant went out to take out the trash to find the bag [...] Because there was a timer, I was afraid it was a bomb and then we coordinated with the police", house owner Ahmad Yani told Metro TV.

According to Metro TV, the Gegana team, the Indonesian Police special response unit, checked the site and the area was cordoned off.

Later, cordons were lifted and the package was sent to the Mobile Brigade Corps (Brimob) for further investigation.

At Least One Person Injured in Explosion in Central Jakarta - Reports