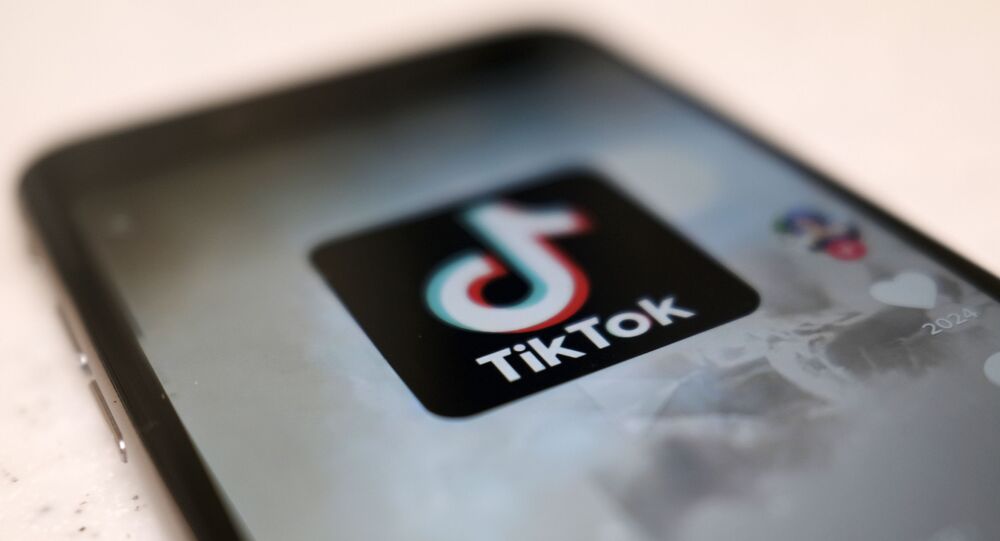 It is not the first time that the Chinese video-making app TikTok has come under fire in Pakistan. Last October, Pakistan imposed a ban on TikTok for propagating “immoral” content via its platform but after the app’s Chinese parent company ByteDance promised to moderate TikTok content, the ban was lifted.

Pakistan will block TikTok after the High Court in Peshawar on Thursday asked Prime Minister Imran Khan’s government to ban the social media app from operating in the country.

"The court has asked PTA to block access to TikTok", Pakistan Telecom Authority (PTA) spokesman Khurram Mehran was cited as saying by Reuters. Mehran added that the authority would abide by teh order.

The court’s order came in response to a plea filed by an unnamed private complainant who accused the platform of spreading “indecent” content via its app.

As of now, the ban on TikTok in Pakistan will be effective from 11 March, media reported.

JUST IN 🚨 A Pakistani court has ordered to ban TikTok across Pakistan. Ban effective from today

​TikTok, an app which allows users to lip-sync to movie dialogues or songs with fancy filters to enhance the backgrounds, is used by over 20 million users in Pakistan. The platform however, is often called out for not monitoring content on its app and letting users create and share provocative, vulgar or questionable videos.

On 10 March, at least 16 people sustained serious injuries after a violent clash broke out between two tribal groups in Pakistan’s Sindh over “offensive” TikTok videos. Eight out of the 16 admitted in a hospital in Karachi city are critical as of now.

Finally tik tok has banned in Pakistan. It's really a good decision by Peshawar High Court. But, let's see till how many days it'll ban because before this it banned twice but after some time it unbanned. #TikTok

Pakistan becomes the latest country to ban Tiktok labeling it as an immoral/unethical internet app. The battle between big tech & govts is heating up. Tiktok is just one of those apps that have been hit harder than most due to its Chinese origins. It isn’t innocent though

​As of now, neither TikTok nor its Chinese parent company, ByteDance, have reacted to Pakistan court’s order.

In 2020, India also added TikTok to the list of over 250 Chinese apps that have been banned from operating in the country over national security concerns. India’s ban on TikTok is solid enough for ByteDance to freeze hiring and start downsizing its workforce in the country.