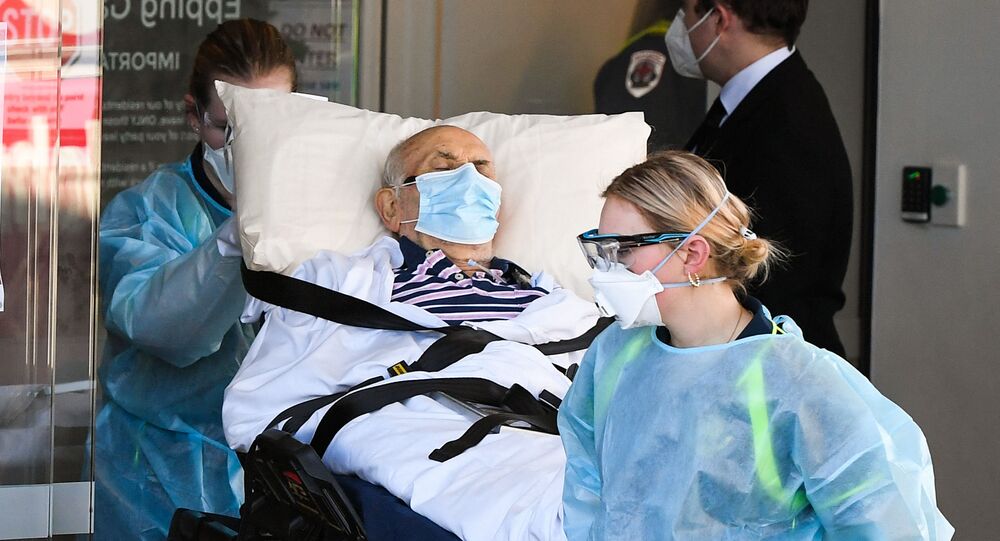 MOSCOW (Sputnik) - The Australian government should promptly act on the recommendations of the Royal Commission into Aged Care Quality and Safety and improve the conditions in the elderly care facilities, an international human rights organisation said on Tuesday.

The human rights watchdog specifically urged the government to look into the banishment of the chemical restraint practices, allowing staff to use drugs to control the behaviour of older patients in care homes without specific medical needs.

"An end to the abusive practice of chemical restraint will only happen if aged care providers that wrongly administer medication as a restraint are held accountable and if the government bans the practice", the HRW stated.

© CC BY-SA 4.0 / AveryHealthcare
Tory Lord Supports Renationalising Elderly Care – What About You Labour?
Other recommendations include better training programmes, an individualised approach to elderly care and improving access to support services at home.

Since its establishment in 2018, the commission has interviewed over 600 witnesses of abuse in the elderly care system, reviewed thousands of written testimonies and produced 38 reports outlining the most prominent issues. The final report of the commission was published on Monday and included 148 recommendations that would help provide adequate support to the elderly in Australia.

In recent years, Australia has been struggling with widespread elderly abuse and mistreatment in care facilities. Since 2018, the Royal Commission into Aged Care Quality and Safety has uncovered 2,520 sexual assault cases and numerous instances of neglect and bodily harm. In late February, it was revealed that an elderly patient died due to alleged neglect in a Perth nursing home, further pressuring the government to take steps to rectify the issue.