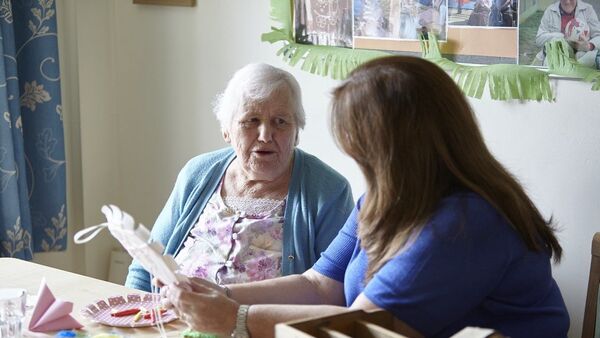 Tommy Sheridan
All materials
It is rare indeed for me to welcome and applaud a contribution from a Tory peer to the debate around health and social care provision across the UK.