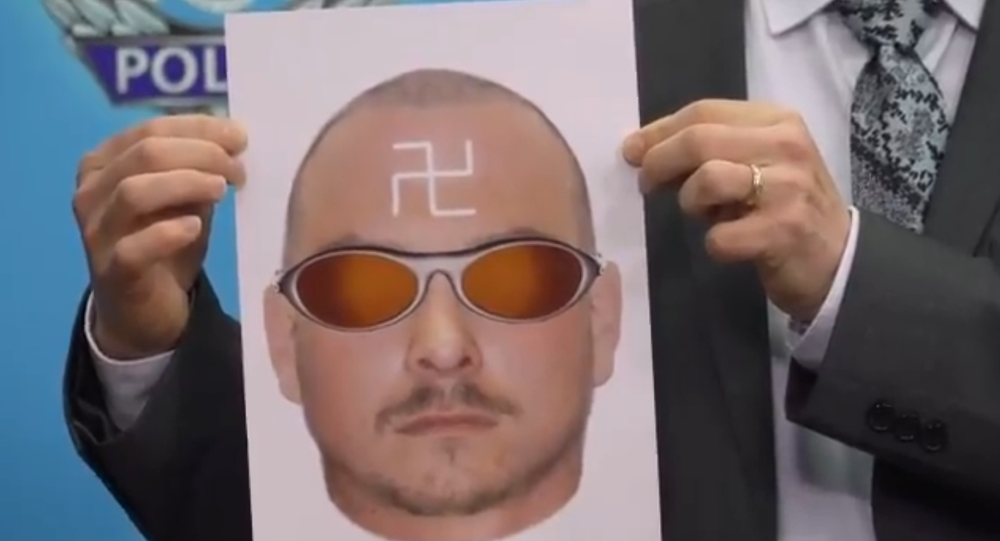 Western Australia police have allocated all “available resources to locate" the suspect, urging members of the local community to help identify the person who attacked a woman and her daughter, shouting racist slogans.

The perpetrator reportedly attacked a 40-year-old woman with a makeshift flamethrower on Saturday night in the Australian city of Perth. The offender is said to have a white swastika symbol painted on his forehead, according to the Western Australia Police Force’s official Facebook page.

The suspected offender unexpectedly attacked the woman and her teenage daughter in the southeast Perth suburb of Gosnells on Saturday. The offender yelled “vile” racist obscenities at the woman before attempting to burn her, using a can of deodorant and a lighter and inflicting minor injuries on the woman.

The man, described as fair-skinned, about 40 years old and 175 cm tall, is now wanted by police.

“We are treating this cowardly and random attack on a woman and her child, doing nothing more than walking to the shops in the early evening, very seriously,” Detective Senior Sergeant Sean Bell said on Tuesday.

We're investigating an assault in Gosnells on Saturday 20 February 2021 are seeking the public’s assistance for information.

He stressed that “this type of behaviour” is unacceptable and is not tolerated in the community. According to him, Western Australia police deployed all “available resources to locate this man”, making the local community aware of the suspect and urging the former to help in the identification of the suspected offender.