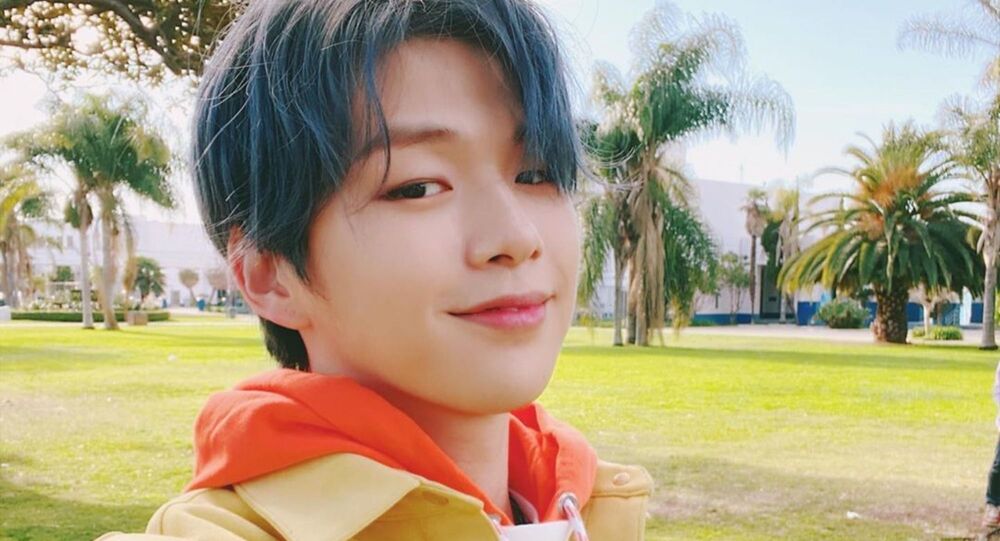 The 24-year-old singer, song-writer and former member of Wanna One shows an instinctive flair for the surreal in the new teaser and digital release.

The South Korean star Kang Daniel who, as well as being a talented entertainer, has founded and owns the agency Konnect Entertainment, is gearing up for a new release that will be called Paranoia, for which he broadcast an expressive music video teaser on 12 February.

The artist, whose name originally was Kang Eui-geon, has already shown his edgy and dark side in a snippet of his first digital single's MV, which left Danity (the official name for his fans) awe-struck with the vibe it brings.

The soloist marked his comeback with Paranoia on 16 February - his last release was in August 2020 with the mini album MAGENTA and its lead track Who U Are.

According to various media reports, Daniel is also considering branching out as an actor - his agency Konnect says he is reviewing the offer to play the main character in Disney+ upcoming drama Our Police Course.

Kang Daniel appeared on our screens back in 2017, attracting attention with his charisma and talents all over the world. After Wanna One disbanded, Kang Daniel became one of the most in-demand and recognisable Korean soloists.