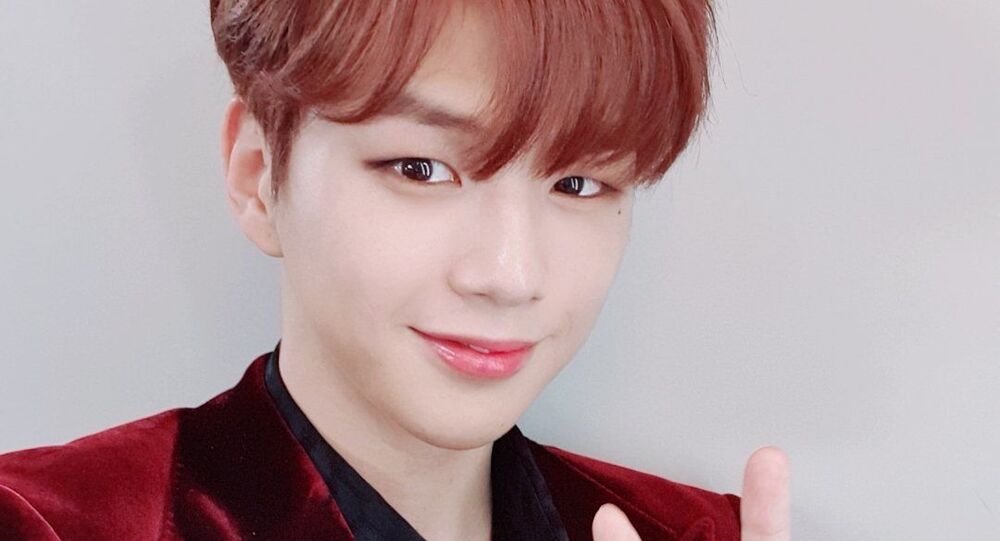 The single is from the singer's upcoming 2nd mini album titled "Magenta".

The track that combines influences like dancehall and hip-hop, is produced by Anthony Russo, Julien Maurice Moore, Kaelyn Behr, MZMC, and Kang Daniel. Featured artists Jamie and Simon Dominic participated in writing the lyrics together with ae.patricia and BIYA.

A talented solo artist, Kang created his own agency Konnect Entertainment after Wanna One disbanded. He's already shared a medley and teaser for the album, set to release on 3 August. "Magenta" will have 6 tracks and Daniel participated in writing the lyrics for the album which is set to be released on 3 August.


Despite the pre-release single and gearing up to promote the album, Daniel still found time for his fans, celebrating the 1 year anniversary of his debut as a solo artist in the online fanmeeting named "DAN1TYST" on the 25th of July.

The artist's fans, officially named Danity, are heaping praise on their favourite musician's pre-released track and are impatiently waiting for the whole album.