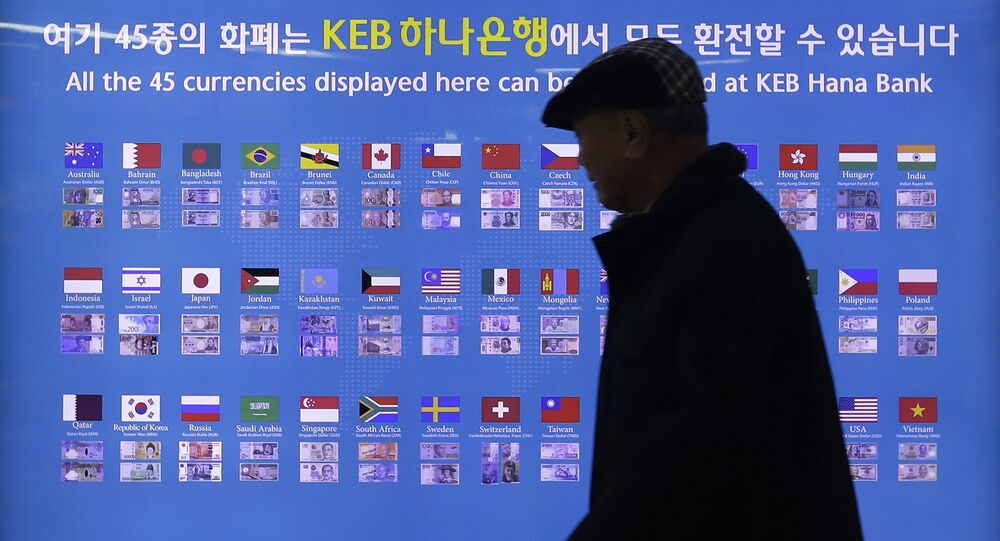 China would join the trade bloc to boost globalisation efforts and regional economic integration, a key spokesperson for Beijing said in a statement as quoted by Chinese media. The news comes as the UK formally applied to join the 11-member bloc in late January to boost trade ties after leaving the European Union.

China is currently conducting a study on potentially joining the Comprehensive and Progressive Agreement for Trans-Pacific Partnership (CPTPP), the Global Times reported on Thursday.

Gao Feng, Ministry of Commerce (MOFCOM) spokesman, said at an online press conference that China was willing to boost exchanges with CPTPP members on numerous challenges, the report said.

China remained open and positive on joining the trade deal and would evaluate other possibilities for cooperation, he said, adding Beijing would still need to submit a formal application due to geopolitical concerns.

The news comes as China inked the Regional Comprehensive Economic Partnership (RCEP) in November last year, worth $26.2tn and covering two-thirds of the global population. RCEP is the world's largest regional trade bloc in history.

China also struck a massive trade deal 'in principle' with the EU, reportedly the largest bilateral agreement in history, in late December, despite protests from the incoming Biden administration at the time.

London announced the application a year after withdrawing from the EU, with Prime Minister Boris Johnson adding the CPTPP would bring "enormous economic benefits" to the UK, Downing Street announced in a statement.

"Applying to be the first new country to join the CPTPP demonstrates our ambition to do business on the best terms with our friends and partners all over the world and be an enthusiastic champion of global free trade," Johnson said in late January.

Australia, Canada, Mexico, Chile, Vietnam and Australia are members and trade talks are set to launch in 2021, according to the UK Department for International Trade (DfIT). Accession to the partnership was a "priority" for Britain and joining it could boost the CPTPP's proportional global GDP contribution rise to 16 percent, trade secretary Liz Truss said in a statement.