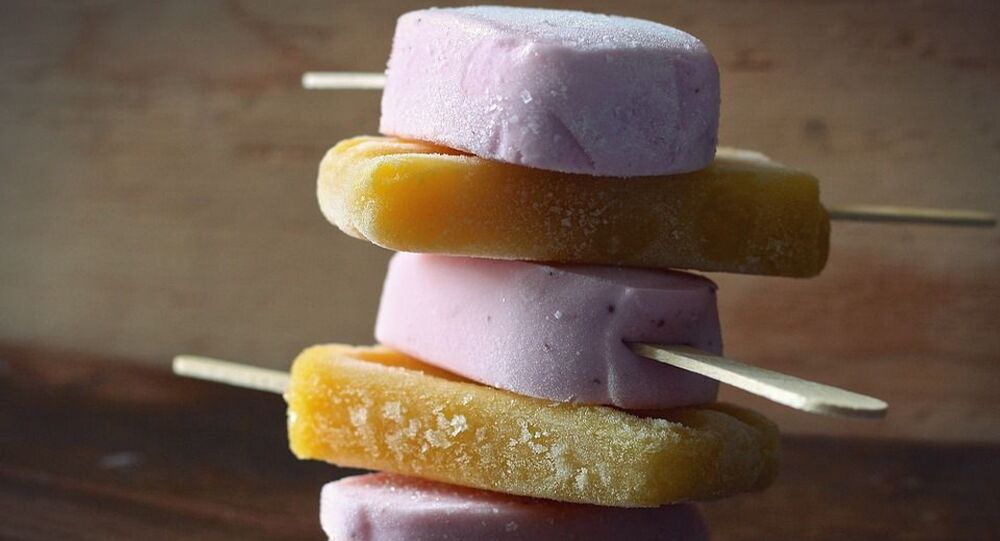 A number of local residents in the northeastern Chinese port of Tianjin previously bought the contaminated ice cream that had not been refrigerated at a low-enough temperature which resulted in the treat's fat content becoming a fertile environment for the COVID-19 coronavirus.

Sars-Cov-2 has been found in three samples of Chinese ice cream produced by the Tianjin Daqiaodao Food Company. The company reportedly took back a significant part of the 4,836 boxes produced in the batch, containing six ice cream products, Sky News reported on Saturday.

The company distributed 1,812 boxes to cold storage houses throughout the country. 65 of those boxes were sold and the Tianjin company has reportedly asked customers to report on their health.

Market regulation authorities in provinces outside of Tianjin have been informed about the incident and the contaminated ice cream has reportedly been traced. At the moment, 2,089 boxes have been confiscated and set aside after samples sent for a routine disease check-up tested positive for the coronavirus, according to China Daily.

As an initial investigation in China claimed, the company used imported products to make its ice cream, including milk powder from New Zealand and whey powder from Ukraine. The infected product may be the result of these foreign products becoming infected by a worker who purportedly had the disease.

As UK virologist Dr. Stephen Griffin suggests, it could be a one-time infection which does not indicate the broader issue within the Chinese food-manufacturing facility.

"Of course, any level of contamination is not acceptable and always a cause for concern, but the chances are that this is the result of an issue with the production plant and potentially down to hygiene at the factory," Griffin asserted while speaking to Sky News.

China claims to have one of the lowest coronavirus rates, according to Johns Hopkins University data tracking. Over 88,000 are said to have been infected in the pandemic in the country, and at least 4,635 have died.

The total amount of infected throughout the world has passed 94.4 million with over 2 million coronavirus-related deaths registered since the pandemic began in Wuhan, China.