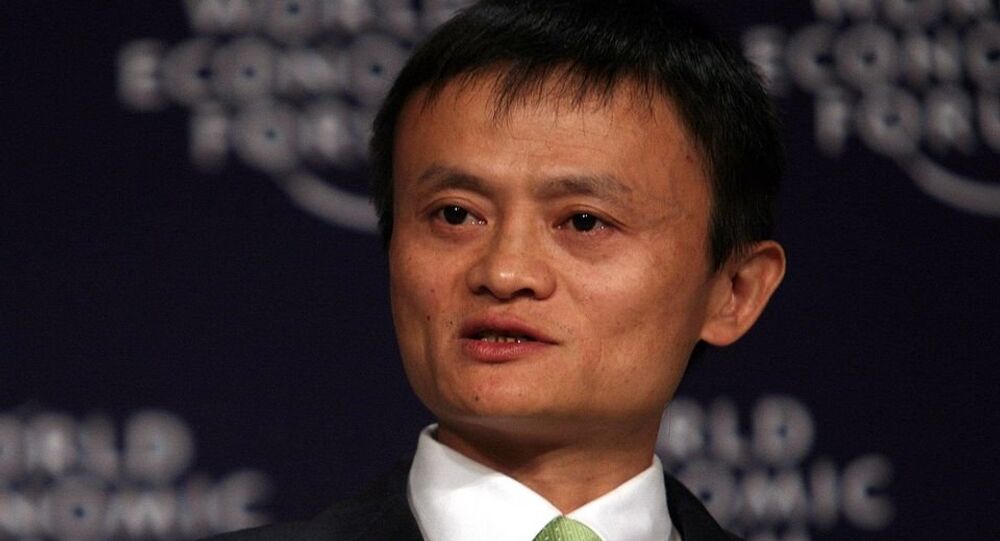 On 1 January, China’s 56-year-old business tycoon Jack Ma, the chief of ecommerce giant Alibaba, was mysteriously replaced as a judge on Africa's Business Heroes – a talent show he set up himself. Without any concrete reason provided, Ma’s photo was removed from the show's website. Questions have also been raised concerning his whereabouts.

Twitter turned into a book of questions on Monday after netizens from around the world began discussing the sudden disappearance of Jack Ma from the public eye for at least two months now.

© AP Photo / Markus Schreiber
Alibaba Group's Founder Vanishes From His Own Talent Show, Media Says
In one of his last public speeches, delivered in October 2020, the billionaire, whose net worth stands at roughly $51 billion, casually criticised China’s state-owned banks and financial regulators, terming them “pawnshops”.

People are speculating that China’s Communist government headed by President Xi Jinping could be behind the vanishing of one of Asia’s richest businessmen.

Thankful to god that I was born in
भारत 🇮🇳 🙏🏼

Chinese government who have detained him: pic.twitter.com/50uuJ9yg0m

​In November last year, media outlets reported that government officials in China had not only reprimanded Jack over his negative comments, but had also suspended the initial public offering (IPO) worth $37 billion of his business venture “Ant Group” on the orders of President Xi.

© REUTERS / Aly Song/Files
China Launches Anti-Trust Probe Against E-Commerce Giant Alibaba
Later, an anti-trust probe was also launched by Chinese authorities into the Alibaba Group. At the time, it was also reported that Ma was advised to remain in China, and he has not been seen since.

Over a period of three months, Jack lost a fortune worth $11 billion, dropping his net worth from $61 billion in October 2020 to $50.9 billion currently, the Bloomberg Billionaire Index has noted.

As of now, no official statement from the Alibaba Group has been released to address the buzz over the strange disappearance of its chief.