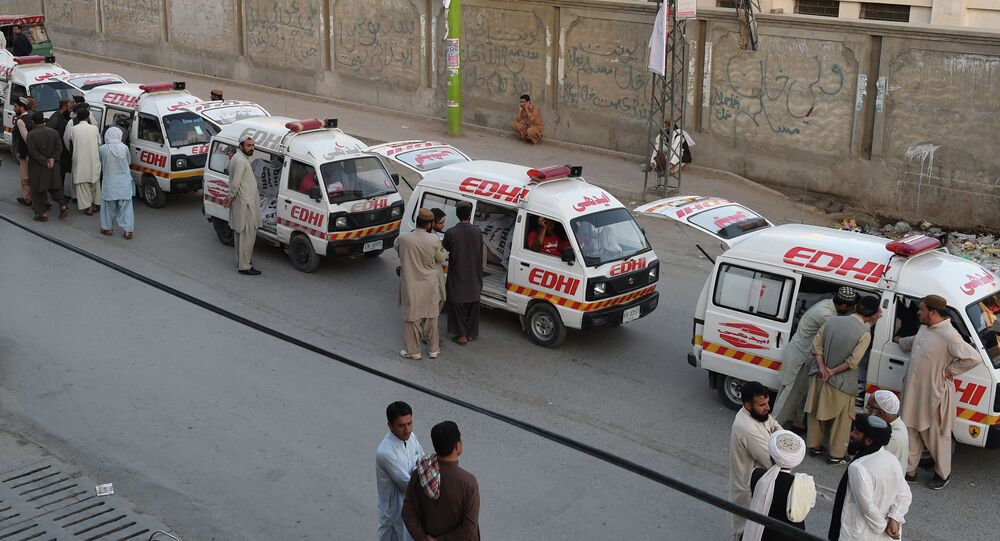 MOSCOW, (Sputnik) - Seven soldiers have been killed in a terrorist attack on a frontier corps post in Pakistan’s southwestern Balochistan province, the armed forces spokesman said on Sunday.

The area has been cordoned off, and escape routes have been blocked, as the attackers are at large.

Pakistan has been facing an insurgency in Balochistan province since 1947, with nationalist organizations of the Baloch people — an ethnic minority in Pakistan, Iran and Afghanistan — struggling to create an independent state. Islamabad has repeatedly accused New Delhi of funding militant groups in Balochistan.