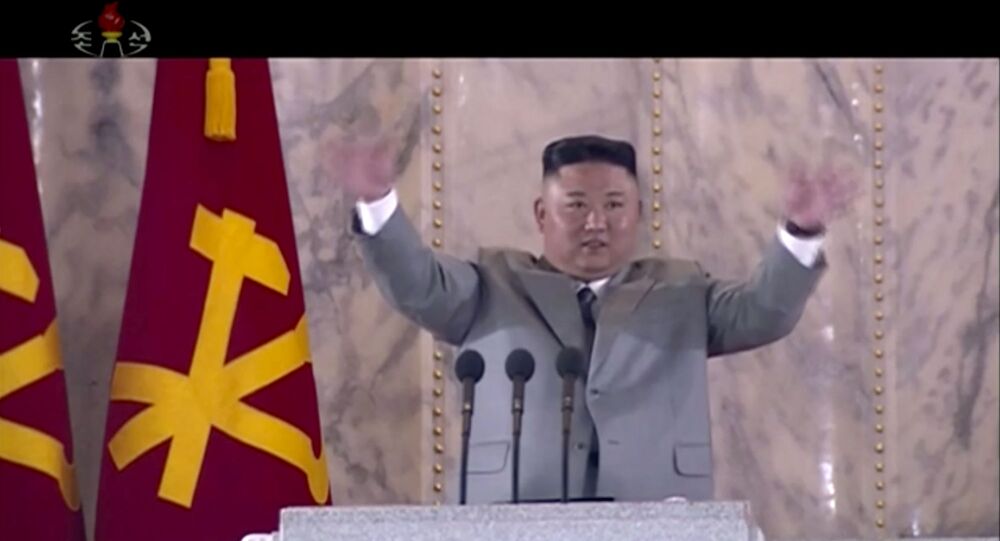 North Korea’s leader Kim Jong-un prompted speculation about his health in April when he missed celebrations for the birthday of his country's founder - his grandfather Kim Il-sung - then re-appearing in May seemingly unscathed. His most recent absence from public life coincides again with major domestic and international events.

Kim Jong-un has not appeared in public for at least 20 days now, US-based observer of North Korean affairs NK News has reported, citing the leader’s “absence” from the state media.

His absence was especially visible amid pending results of the US presidential election, with preliminary numbers suggesting that the White House could be overtaken by Joe Biden, who was once dubbed by the state's KCNA news agency a “rabid dog”.

North Korea is being watched especially closely at present, since if Biden is confirmed in the office “it is possible Pyongyang will conduct a nuclear or long-range missile test before the inauguration or shortly thereafter…”, according to remarks made by former State Department official Evans Revere to the Time.

The expert believes that these potential tests could be “a way of laying down a marker with the new president and increasing its negotiating leverage with Washington".

"The Biden team will be mindful of the failings of Trump’s approach, which has amounted to turning a blind eye to North Korea’s steady accumulation of nuclear weapons and testing of medium-range missiles’, Revere, who is also a member of the Council on Foreign Relations, added.

In this context, Kim’s absence, especially amid the forthcoming Party Congress, was interpreted as quite worrying by some mainstream media outlets.

However, an official from South Korea’s Ministry of Unification told reporters on Thursday that they are “not attributing any specific meaning” to Kim’s disappearance and it was not the time to make any assumptions about either his health or intentions.

In April, Kim Jong-un was also not seen in public for several weeks, prompting speculation about possible health problems or even death, as he had missed events devoted to his late grandfather Kim Il-sung.

After North Korea’s leader returned to public life in May 2020, Donald Trump tweeted that he was “glad to see” that Kim was well.

Throughout his term in the office, POTUS maintained that he had a “very good” relationship with the North Korean leader, as the two have met on several occasions. Trump also became the first incumbent US president to visit North Korea in June 2019.