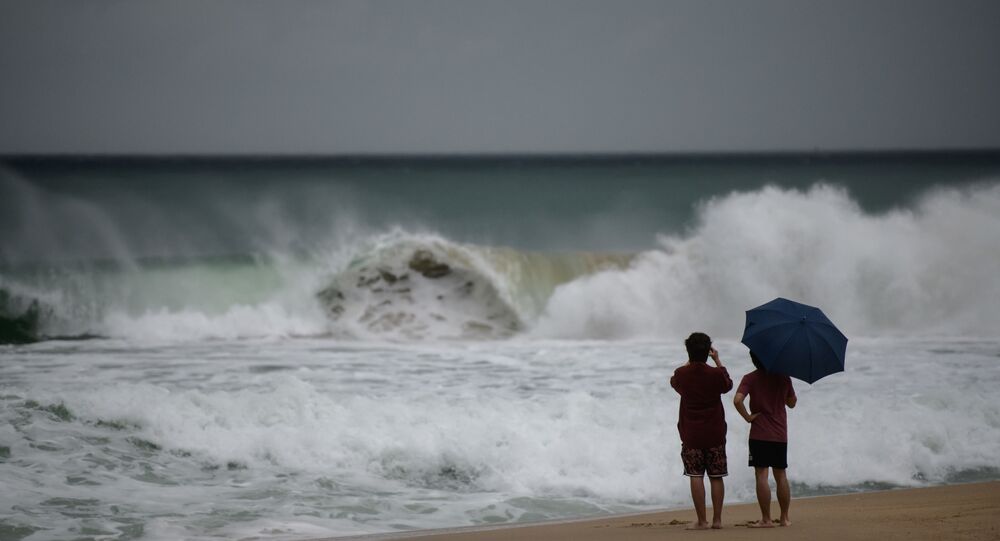 The vessel was located 185 kilometres (about 115 miles) west of the Amami Oshima Island when the communication with her was lost, the NHK broadcaster reported.

There were reportedly 43 crew members from the Philippines, Australia, and New Zealand on board of the ship.

One of the Philippine crew members in a life vest has been found in the outer sea, 120 kilometers northwest of Amami Oshima.

The search and rescue operation is underway.

The typhoon hit Okinawa, the Ryukyu Islands, and Jeju Island before striking the Korean Peninsula.

Earlier in the week, at least four people were reportedly injured in Japan, with over 240 flights to and from the Okinawa region being canceled.