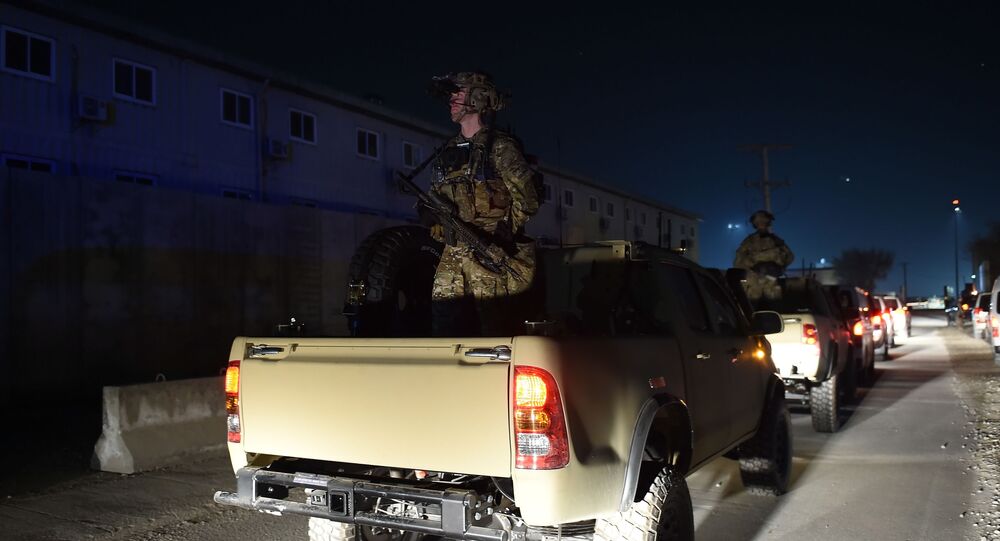 BEIRUT (Sputnik) - The Taliban militant movement believes that Washington could fulfill its obligation to withdraw its servicemen from Afghanistan before the US presidential election in November, Taliban Political Office spokesman Suhail Shaheen said, stressing that the movement would welcome such a development.

"Yes, they can. If they withdraw until [the election] I think it is good for them. Because the Afghan issue cannot have a military solution … We will welcome their participation in terms of reconstruction of Afghanistan and also the rehabilitation of the country, we welcome their civilian role, but they should end their military role as soon as possible. If they do that before the election, we will appreciate that and we will welcome that," Shaheen said.

US President Donald Trump said earlier this week that the United States would reduce its military presence in Afghanistan to around 4,000 by November.

On 29 February, the United States and the Taliban movement signed a peace deal in Doha, Qatar, stipulating a gradual withdrawal of US troops as well as the beginning of intra-Afghan negotiations and prisoner exchanges.