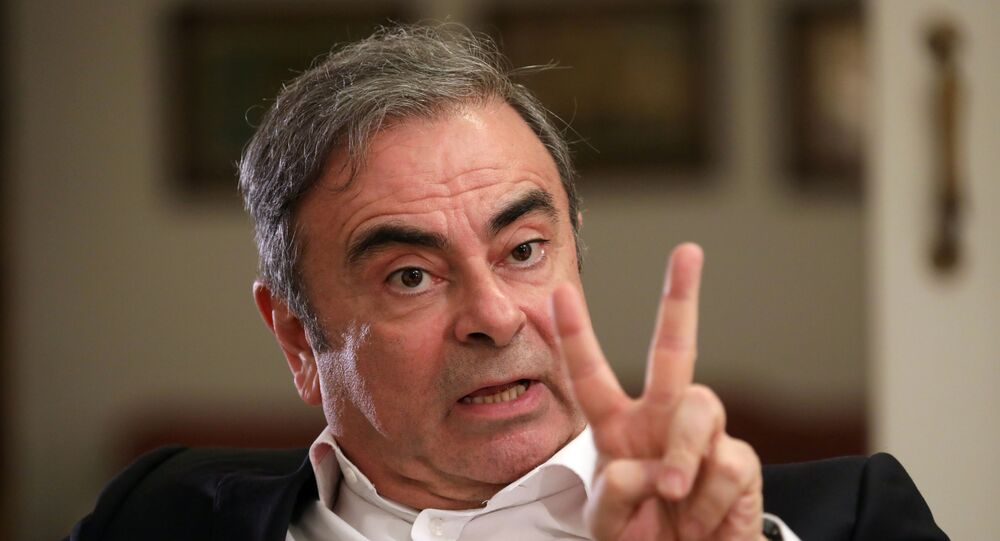 TOKYO (Sputnik) - The Tokyo District Court on Thursday decided to hold on 15 September the first hearing in the case of Greg Kelly, one of Nissan's former directors and the right hand of ex-CEO Carlos Ghosn, who is accused of being engaged in financial misconduct, the Kyodo news agency reported.

Ghosn and Kelly were arrested in November 2018 and then released on bail. After Ghosn secretly escaped from Japan to Lebanon in December 2019, the court decided to consider their cases separately.

Kelly denies that he allegedly helped Ghosn in avoiding taxes and underreporting income. According to Kyodo, the amount of undeclared income in 2010-2017 reached 8 billion yen (about $71 million). Moreover, Ghosn is suspected of covering his losses from private investments on the company's dime. According to the exchange rate at that time, the losses amounted to around $21 million.