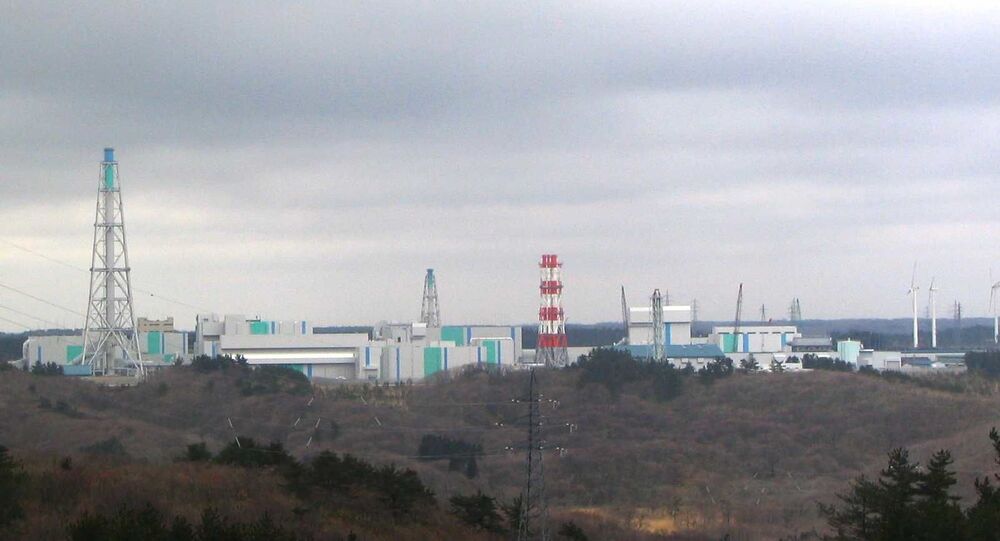 TOKYO (Sputnik) - Nuclear Regulation Authority of Japan on Wednesday approved the completion of a fuel reprocessing plant’s construction, which is designed to extract plutonium from spent nuclear fuel for recycling, the NHK broadcaster reported.

The construction of the plant in the northeastern Aomori prefecture began in 1993 and was supposed to be ready by 1997, but it was never completed due to various reasons, including the 2011 Fukushima Daiichi nuclear accident.

Japan Nuclear Fuel Limited, the operator of the plant, now plans to finish the construction next year and launch its work in 2022. Nonetheless, the government and the energy firm still require the approval of the local authorities for launching the operations.

Meanwhile, there are approximately 3,000 tonnes of spent nuclear fuel at the unfinished plant, and the Aomori facility does not have the capacity to hold more, so the plant is not accepting spent nuclear fuel since four years ago.