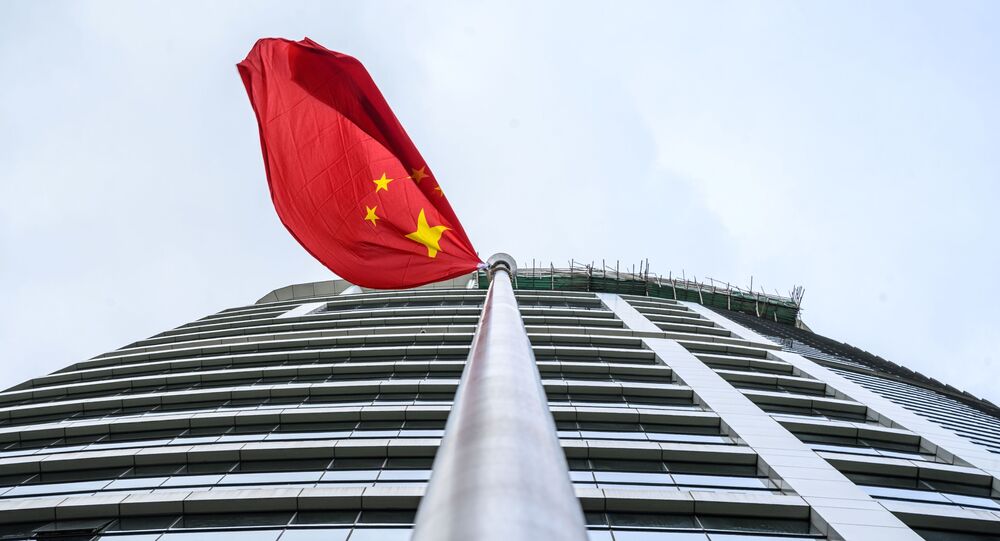 US President Donald Trump signed a bill and an executive order on Tuesday related to Hong Kong in the aftermath of Beijing passing a new national security law. The measures end the city's preferential treatment by Washington and levy sanctions against Chinese individuals responsible for implementing the security law.

Trump told reporters at a Tuesday press conference he had signed the Hong Kong Autonomy Act, a bill passed by Congress earlier this month that allows the sanctioning of Chinese officials responsible for implementing the country's new national security law in Hong Kong.

“Today, I signed legislation and an executive order to hold China accountable for its repressive actions," he said.

He also signed an executive order ending US preferential treatment for Hong Kong. The city enjoys a unique autonomy, part of the long integration process following its return to Chinese governance by the United Kingdom in 1997, which seized Hong Kong in 1842. Critics of the national security law have claimed it has ended this autonomy. The law bans the funding of political groups in Hong Kong by outside financiers, which immediately caused the primary dissident group in the city to close down once the law was implemented.

“We gave them things that nobody else had the right to do. That gave them a big edge over other markets.” Trump said.  “We’re going to do better ... we lost a serious competitor."

He then turned his attention to Democratic challenger Joe Biden, saying, "Joe Biden's entire career has been a gift to the Chinese Communist Party." He noted, for example, that Biden had supported China's admission to the World Trade Organization (WTO), which Trump said gave them an immediate and massive economic benefit.

"No country in the world has ever ripped off the United States," Trump said, noting that he "talked many countries out of using" Chinese tech firm Huawei's network tools.

Trump also attacked both China and Biden over the COVID-19 pandemic, saying that Beijing failed to stop the spread of the virus from Hubei Province and that "if we had listened to Joe Biden, hundreds of thousands of additional people would have been lost." Close to 136,000 Americans have died from the coronavirus, and 3.4 million have been infected with the respiratory illness.

He also criticized Biden's criticism of the United States and claimed Biden's economic plan would "destroy" the US economy.

"I have no plan to speak with him," Trump said when asked if he had spoken with, or intended to speak to, Chinese President Xi Jinping since the new national security law was implemented.

When he was informed about the recent hospitalization of Supreme Court Justice Ruth Bader Ginsburg, Trump said he wished her well.

"She's actually giving me some good rulings," Trump said of several recently announced Supreme Court decisions in which Ginsburg sided with the administration.