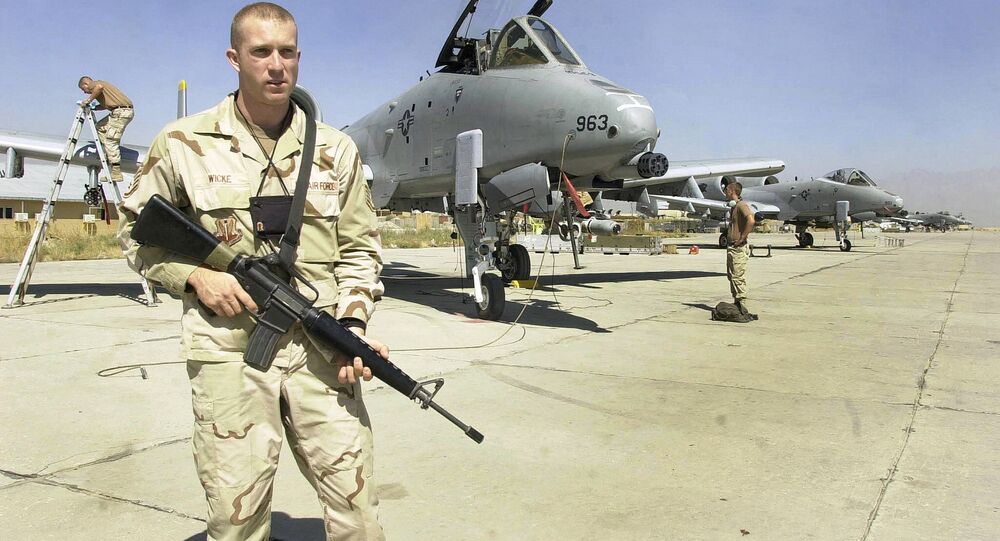 KABUL (Sputnik) - Taliban spokesman Zabihullah Mujahid refuted on Saturday the recent reports citing US intelligence assessments alleging that Russian intelligence has solicited killings of US troops by the Taliban in Afghanistan, saying that these rumors are set to create obstacles to US pullout from the country.

According to Mujahid, all weapons and tools used by the movement were already present in the country or captured from the opposition. The spokesman stressed that the Taliban's activities are not related to any intelligence organ or foreign country.

Mujahid stated that the Taliban was committed to the deal with the United Stated, saying that its implementation would ensure comprehensive peace and stability in Afghanistan.